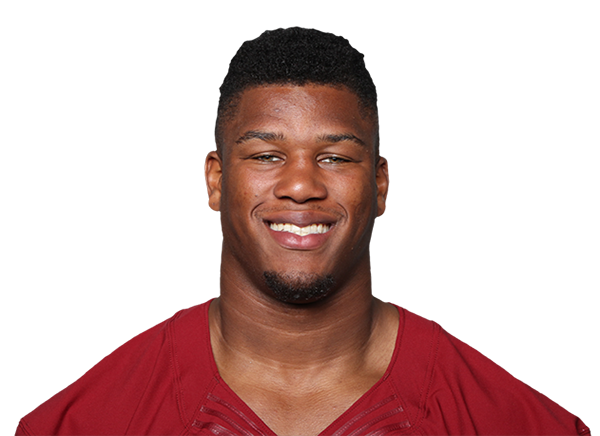 Back on March 4th, Dave Bryan wrote this about second year outside linebacker, Adrian Robinson: “When you watched rookie Pittsburgh Steelers outside linebacker Adrian Robinson play last preseason you could see a good deal of expected flaws, but you could also see a young player that could get after the quarterback.” Many Steelers fans that watched those preseason games from 2012 understand what Bryan is describing, as Robinson was quick off of the edge and flashed a promising ability to get after the quarterback. Although when the preseason concluded, he did not record any sacks and just tallied two tackles, his explosion was evident, and recalling his potential is a cause for optimism heading into a new season.

As an undrafted free agent out of Temple, Robinson finished his career with 23 sacks and 33 tackles for loss. If he can make these kinds of contributions to the Steelers in the next couple of seasons, Robinson will prove to be a steal.

The Steelers are heading into the 2013 season with Jason Worilds and LaMarr Woodley penciled in as the starters, with Jarvis Jones expected to push Worilds. Outside of those three players, there isn’t much depth except for Chris Carter who has not had much of an impact, despite getting an opportunity as a starter last season.

If ever there were an opportunity for Robinson to work his way into a backup/situational player role on the Steelers defense, 2013 could be it.

Last season, linebackers coach Keith Butler said about Robinson, “He really worked hard trying to learn the defense and cut down on his mistakes. In my mind, he had a big desire to improve his game and learn the position.” Butler also went on to say that Robinson “gave people problems that were a little bigger than him. He had a good spin move on the inside.” As critical and as demanding as Butler is on his linebackers, this was solid praise for an undrafted rookie, and if Robinson can build on his performance last season, he can upgrade an outside linebacker position that has been pedestrian over the last two seasons.

Robinson’s greatest challenge this training camp is to shed the moniker that Mike Tomlin gave him, a “one-trick pony.” Tomlin’s criticism of Robinson last season came during the broadcast of the Steelers/Colts preseason game, in which Tomlin said that Robinson can get after the passer, but cannot play special teams or drop into coverage. Whether or not Tomlin’s commentary motivated Robinson won’t be seen until training camp, but the fact that he stayed on the roster the entire 2012 season does speak volumes.

While nobody is expecting him to be a starter on the Steelers defense, nobody expected the undrafted James Harrison to develop into the defensive player of the year either. And while Robinson is no Harrison, and may never be, he seems to have the potential to provide the Steelers with some quality depth at outside linebacker as a situational pass rusher.