Steelers free safety Ryan Clark is the newest member to the Steelers 2011 fine club as Mark Kaboly reports via Twitter that Clark was fined $15,000 for his 3rd quarter hit out of bounds on Patriots tight end Rob Gronkowski.

The hit happened after Gronkowski caught a short pass to the right and went up the far sideline. Cornerback Keenan Lewis knocked Gronkowski out of bounds with his shoulder and Clark followed immediately with his own shoulder hit just as Gronkowski had stepped out. 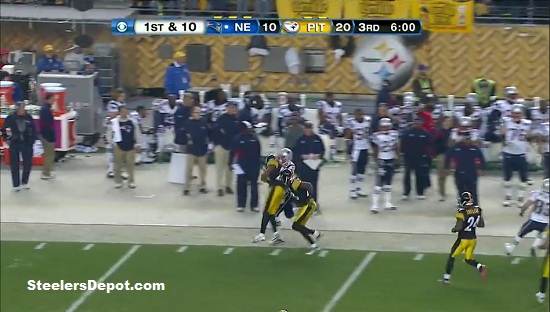