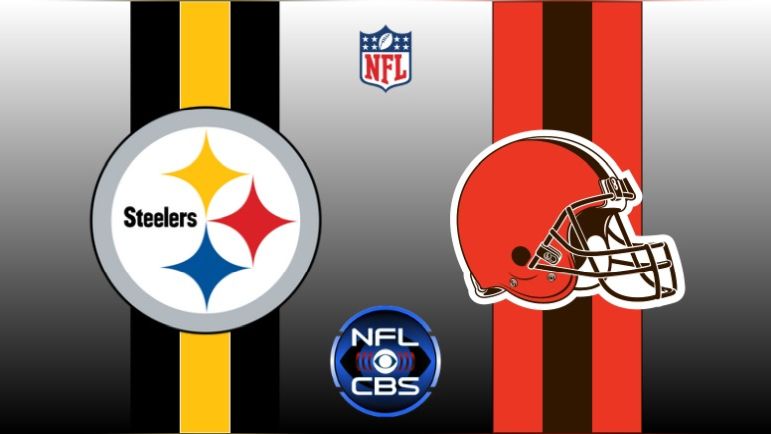 The NFL has released its official Week 18 schedule in what should be an exciting end to the 2022 regular season. The Pittsburgh Steelers will officially host the Cleveland Browns at 1 PM/EST. Previously, the time had not been announced by the league.

The NFL is playing the three games critical to the Steelers’ playoff hopes all at the same time, 1 PM/EST. The Miami Dolphins versus the New York Jets and the Buffalo Bills against the New England Patriots will all take place in the afternoon slate of games to maximize interest and meaning in those games.

The Steelers must win their finale against the Browns in order to remain alive in the postseason. They’ll also need the Dolphins and Patriots to not win, meaning those teams have to lose or tie. If all those things happen, Pittsburgh will make the playoffs as the 7th seed.

It’s a very similar fashion to last year though this year’s odds have been even more improbable, sitting at 2-6 and 3-7. They’ve won their last four games and have gotten back to .500.

It’s certainly possible everything breaks right for the Steelers. Miami could potentially be on third-string QB Skylar Thompson while the Patriots are underdogs to the Bills. Arguably the toughest scenario of the three is seeing Pittsburgh beat Cleveland but the Steelers have good odds to win that one, too. Pittsburgh’s currently 2.5-point favorites in this game.

It’ll make for an exciting and thrilling Week 18 next Sunday afternoon.