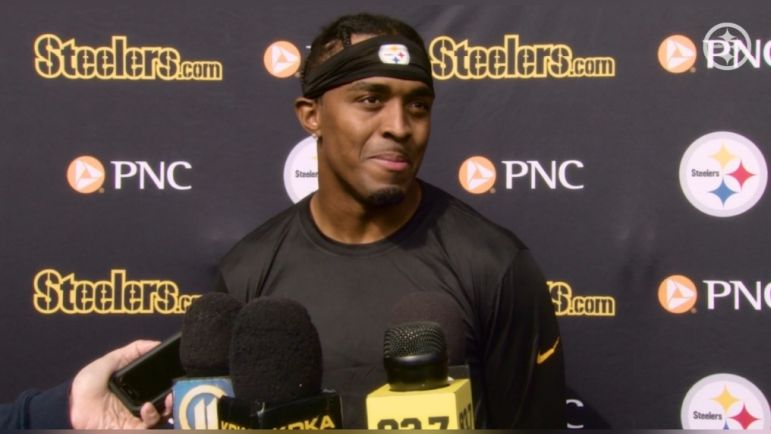 As the NFL trade deadline approached, Pittsburgh Steelers general manager Omar Khan pulled the trigger on a trade for Washington Commanders’ cornerback William Jackson III. However, shortly after the trade was made Jackson was put on injured reserve and has yet to play a snap for the Steelers. Yesterday, though, Jackson returned to practice which opens up his 21-day window to return to game action.

Today, when meeting with reporters, Steelers defensive coordinator Teryl Austin was asked if Jackson has a chance to get some game action this season as a Steeler.

“There’s always a chance,” Austin said in a transcript provided by the team. “I wouldn’t rule him out. He’s been out here. He’s doing some stuff. He got his window opened up  yesterday, so, we’ll see where that takes us.”

Jackson has only seen action in four games this year before being traded. A former Cincinnati Bengal, since joining the Commanders in 2021 as a free agent his career hasn’t gone the way he wanted it to. Last season, he allowed six touchdowns and a passer rating of 100.4 when targeted. This year he has allowed two touchdowns and a passer rating of 121.9.

However, Jackson was much better as a Bengal, and in 2020, he only allowed four touchdowns and a passer rating of 88.2. In addition, in 2020 he had one interception and 11 passes defended against which is the third-highest of his career after 2017 (14) and 2018 (13). Over his six-year career, Jackson has five interceptions.

With only one game left, it is tough to see him being able to make too big of an impact in Pittsburgh. Even if the Steelers do make the playoffs, with the way cornerbacks Levi Wallace and Cameron Sutton are playing it would be difficult to see Jackson playing over them, especially in a winner-goes-home game.

Yet, Pittsburgh still traded for him so maybe head coach Mike Tomlin and Austin have some idea on how they wanted to use him that we on the outside do not know.