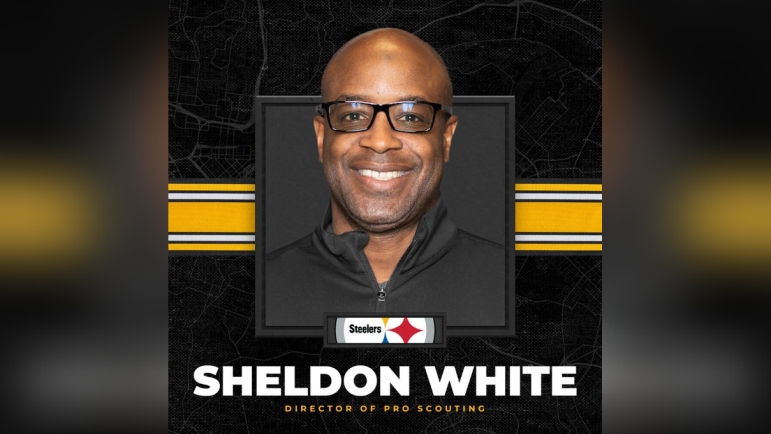 White, a former interim general manager for the Detroit Lions back in 2015, was still able to take a lot out of the meetings in Dallas last week. Since returning to Pittsburgh from the event, White spoke with Bob Labriola from Steelers.com and told him what he took away from the conference.

However, White still had a lot take away from the meeting as it gave him the opportunity to see different view points of how the NFL is operating.

“You’re able to see what happens behind the scenes and see how they’re growing the operation outside of your own little world of personnel. We were able to have some views on what’s going on around the league beyond what’s going on in your area of expertise, with different sessions and those type of things.”

A conference like this brings a bunch of people together under the leadership of the NFL allowing people from different organizations to share what they know and learn more about different positions to make the protective front office candidates better candidates. For example, the Steelers sent their Director of Pro Scouting, but the New Orleans Saints sent Khai Harley, their Vice President of Football Administration. It lets Harley and White share what they know in their different fields to make the better candidates.

The NFL has struggled with diversity over the years, it is a well documented issue. But looking at the brighter side this season saw eight minority general managers including the Steelers own Omar Khan. The hope is with these programs the NFL runs that number will rise. Hopefully White can be a beneficiary of the the NFL’s attempts to get more minority candidates in positions of power and can one day be a general manager in the league again.