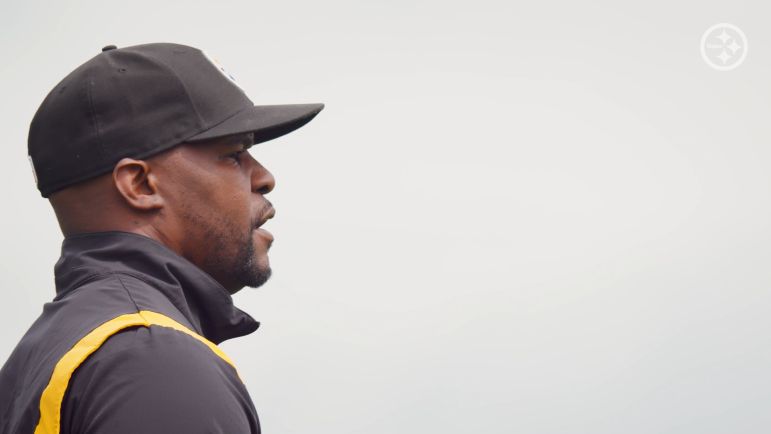 Flores also did real well interviewing for the AZ job in '18.

The news of the Cardinals wanting to interview Flores for their head coaching job has been known for about a week. But now we know when the interview will actually take place.

Arizona is replacing Kliff Kingsbury, first after four seasons. After leading the Cardinals to the playoffs a year ago, the team bottomed out to 4-13 in 2022, dealing with injuries, including losing starting QB Kyler Murray to a torn ACL that jeopardizes his status for the start of next season.

Flores is considered a potential favorite for the job, in large part due to the hire of Monti Ossenfort to be Arizona’s next GM. Flores and Ossenfort came out together in New England together and the two have obvious ties that could lead to Flores being hired.

Pittsburgh hired Flores last February after he was fired as head coach of the Miami Dolphins. Flores has filed lawsuits against multiple NFL teams and the league itself. Steve Wilks and Ray Horton were added to the lawsuit last year with complaints against the Arizona Cardinals for racial hiring and firing practices, the team that’s now interviewing Flores to be their potential next head coach.

The Cardinals had interviewed several names for the job, including Dan Quinn, Vance Joseph, and Sean Payton. It’s not clear the timeline in which Arizona will choose their next head coach but given the fact they’re still interviewing and while the league waits on Payton’s decision, the domino that seems first to fall across the league, we may not know the team’s choice until the end of the week.

In addition to Arizona, Flores has also interviewed for the Cleveland Browns and Atlanta Falcons’ defensive coordinator spots. The Browns chose to hire Jim Schwartz instead while the Falcons have not made an official hire. Flores isn’t likely to take that job until he knows the status of the Cardinals’ decision. The Minnesota Vikings have also requested to interview him as their DC though it doesn’t appear that interview has taken place yet.