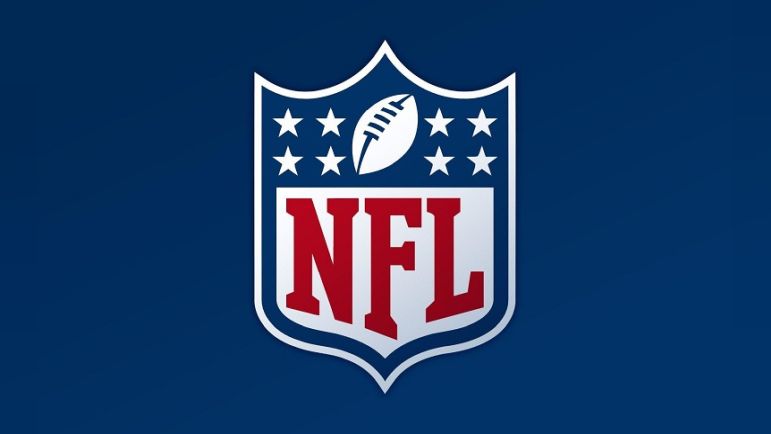 UPDATE (3:20 PM): The NFL has realized a finalized Week 18 schedule with the Bills and Patriots playing at their originally scheduled time, Sunday at 1 PM/EST. The Steelers/Browns game will also be played then.

Our original story is below but now moot given this updated news.

While the focus right now is rightfully on Buffalo Bills’ safety Damar Hamlin, who remains in critical condition, there is the task of the NFL figuring out how to adjust its schedule. Right now, it has an unfinished game between the Bills and Cincinnati Bengals with a Week 18 slate of games just days away.

The only thing we know right now is the Bills/Bengals won’t resume their game later this week. As for everything else, it’s up in the air. Yesterday, the NFL announced it had not currently made any changes to the Week 18 schedule. But in a conference call with reporters Wednesday afternoon, Executive Vice President of Football Operations Troy Vincent didn’t rule out postponing Sunday’s game between the Bills and New England Patriots.

Here’s what he said via Pro Football Talk’s Mike Florio.

NFL executive V.P. of football operations Troy Vincent doesn't rule out the possibility of postponing Patriots-Bills game on Sunday. He said the overall well-being of the Buffalo players and coaches will guide the league's decision-making process.

The NFL hasn’t made any decisions as they appear to be waiting on more information on Hamlin’s condition. In a tweet sent out by the Bills a short time ago, they noted Hamlin’s condition is improving. But he remains in ICU in critical condition and still has a long battle ahead of him for a full recovery.

For Steelers’ fans, the Bills/Patriots game holds plenty of weight. As one part of Pittsburgh’s path to the playoffs, the Patriots can’t win that game. Meaning, they have to lose or tie in order for the Steelers to stay mathematically alive. Of course, Pittsburgh has to win their game against the Cleveland Browns but they don’t control their own destiny and will be closely watching the outcomes of the Patriots game and the Jets/Dolphins contest where they need Miami to not win, too.

There’s no official word from the league as to when they’ll make final decisions on the Week 18 schedule and when (and if) the Bills/Bengals game will resume.

As of now, the Bills/Patriots, Jets/Dolphins, and Steelers/Browns game are all slated to be played Sunday at 1 PM/EST. We’ll proceed with that schedule in mind until we’re told otherwise. But we’re all well aware schedules could shift in an instant and if they do, we’ll let you know.

To be clear: My understanding is there’s no discussion of not playing the Patriots-Bills game as scheduled Sunday.

The NFL still has to determine what time Bengals-Ravens will be, and what to do with the suspended Bengals-Bills game. But Week 18 is on as scheduled.

Our game at Cincinnati Sunday will be at 1 p.m. ET. pic.twitter.com/GnYFJxJfTW