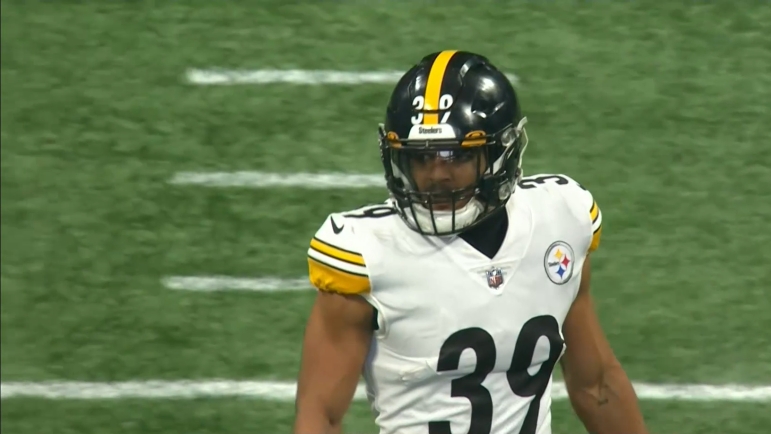 Pittsburgh Steelers starting safety Minkah Fitzpatrick is having a very impressive season, even for his standards. After his game sealing interception on Sunday night, Fitzpatrick has now set a career high with six interceptions on the season. He also has a pick six, eleven passes defended against, which is tied for a career high set in 2020, and has recorded 86 tackles.

Today, ESPN’s Bill Barnwell put out his All-Pro teams, and Fitzpatrick was a First Team All-Pro.

“There have been weeks when it felt like the Steelers’ best chance of scoring involved Fitzpatrick creating a takeaway. I’m not sure many non-quarterbacks have played a more direct role in a victory than Fitzpatrick did in Week 1, when he came up with a pick-six and blocked what would have been a game-sealing extra point by the Bengals at the end of regulation. This has been his best year since his first season with the Steelers in 2019.”

Barnwell talks a lot about Fitzpatrick’s Week One performance against the Cincinnati Bengals which honestly might’ve been his best game he has ever played. 14 tackles, a pick six, a QB rating of 43.1 when targeted, and a blocked extra point helped spring the Steelers to an undeserved victory that has kept them alive in the playoff race.

Fitzpatrick always seems to be in the right place at the right time, something you just can’t teach. An example of this is his interception against the Las Vegas Raiders two weeks ago. A pass went off the hands of a Raider receiver and into Fitzpatrick’s soft hands which helped prevent the Raiders from capitalizing on good field position after a Kenny Pickett interception.

Fitzpatrick is also a really tough player who is always team first. Even after what looked to be a serious injury in the Baltimore Raven’s game Sunday night, he still came back to play, and play really well even though he was in excruciating pain.

If the AP voters are like Barnwell and vote Fitzpatrick as a First Team All-Pro, it would be his third time being awarded that. Looking at other great Steeler safety’s, the greatest Steelers after of all-time Troy Polamalu named to four First Team All-Pro’s, meaning Fitzpatrick would only be one behind him at the young age of 26. Three first team All-Pro awards would also tie him with another Steelers safety great and Hall-of-Famer Donnie Shell.

Fitzpatrick is well on his way to a great career. He is still young and has just signed a contract extension with the Steelers which means he will be in the Steel City for a long time. No matter if the Steelers make the playoffs, Fitzpatrick will be able to hold his head high about his play this season.