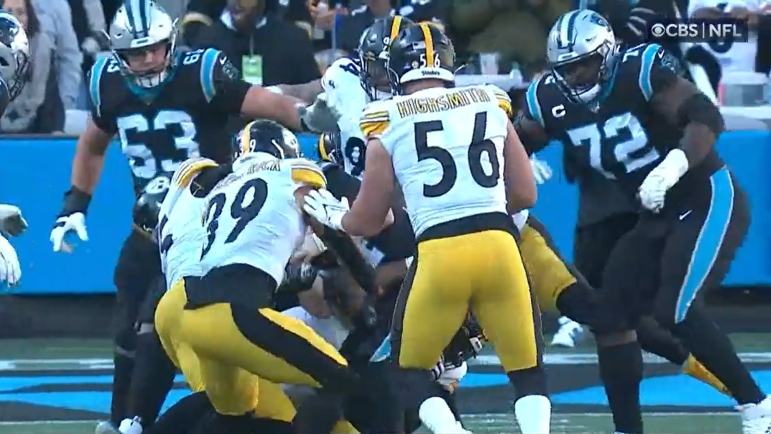 Following a rather impressive 2022 season, the individual accolades continue to roll in for Pittsburgh Steelers star safety Minkah Fitzpatrick.

One week after being voted an Associated Press All-Pro and an NFLPA All-Pro, Fitzpatrick added the Pro Football Writers Association’s All-NFL honor to his growing list of individual accolades that has him on a Hall of Fame trajectory.

Congrats to the players selected to the @PFWAwriters All NFL team for 2022, and thank you to the NFL writers who took the time to vote on these awards.

Our individual award winners (MVP, Coach of the Year etc) will be announced later this week. pic.twitter.com/vLyZuF0IfB

Fitzpatrick was the lone member of the Steelers to earn PFWA All-NFL honors Monday, joining San Francisco 49ers safety Talanoa Hufanga at safety on the All-NFL list. It is the third time in his career Fitzpatrick has been voted All-NFL by the PFWA, doing so in 2019 and 2020 previously.

The former third-round pick had a breakout season in 2022, finishing with a career-high 14.5 sacks and led the NFL with five forced fumbles on the year. Though he had a breakout season, Highsmith did not earn a trip to the Pro Bowl. He does find himself in line for a large extension from the Steelers this offseason, should they choose to pay their homegrown product opposite reigning Defensive Player of the Year T.J. Watt.