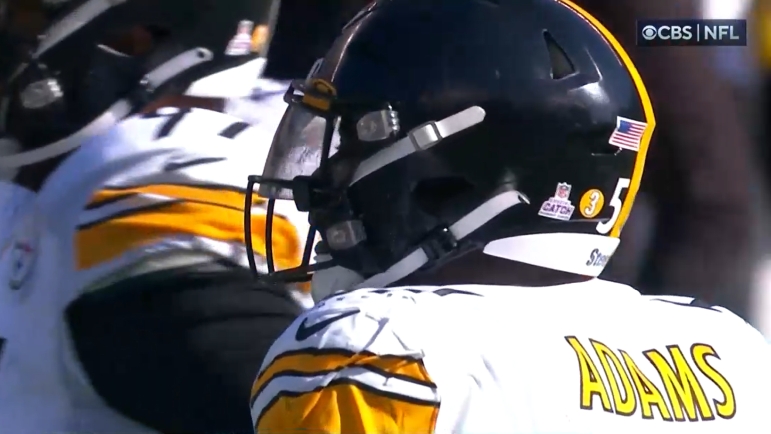 The future of the Pittsburgh Steelers’ offensive line could be molded this offseason. While Cameron Heyward remains a looming presence, perhaps for another few years, there is a significant opportunity to reshape the group over the next several months with Larry Ogunjobi, Tyson Alualu, and Chris Wormley all free agents.

They have some young players in the mix in DeMarvin Leal and Isaiahh Loudermilk, but their long-term contributions, if any, are yet to be determined. Then there is veteran Montravius Adams, who only just completed his first full season with the team, taking over the starting nose tackle job from Alualu after going through some tough years. But he believes that experience was necessary to get him to where he is now.

“If I am being honest, leaving Green Bay, at the end of that year, mentally, I don’t know if I would have been able to play to the capacity that I am now”, he told Chris Adamski of the Pittsburgh Tribune-Review. “Mentally, I wasn’t there. So that’s why I do appreciate my journey from the Patriots to New Orleans to here”.

Originally drafted by the Packers in the third round, Adams spent the entirety of his rookie contract playing behind Pro Bowler Kenny Clark with limited to no opportunity for upward mobility. Worse still, he finished his fourth season injured.

He signed a free agent contract that following offseason with the New England Patriots while still healing, and he failed to make the team in a year when they signed other free agent linemen as well. He found an opportunity with the Saints early on but eventually was sent to the practice squad. That’s where the Steelers picked him up midseason in 2021, and he’s been here contributing since then.

They had become desperate for help that that point with Stephon Tuitt and Alualu out for the year, and the run game looked like it. He played instantly as soon as he was signed off of the Saints’ practice squad, and they re-signed him in the offseason on a two-year deal.

Playing in all 17 games in 2022, Adams registered 26 tackles with one for loss, along with a pass defensed, across 281 snaps. The size of his role varied throughout the year, obviously playing more against run-heavy teams more often than not (he saw a season-high 29 snaps against the Ravens in Week 17 for example.

Could his role expand further next year in a shakeup of the defensive line? Well, of course that depends on how that plays out. They could re-sign Ogunjobi, for example, or draft a lineman in the first round. Leal could mature and take over a starting role.

But Adams figures to be a part of the picture for at least another year. Primarily as a run defender, but he’s flashed the ability to be a bit more than that.