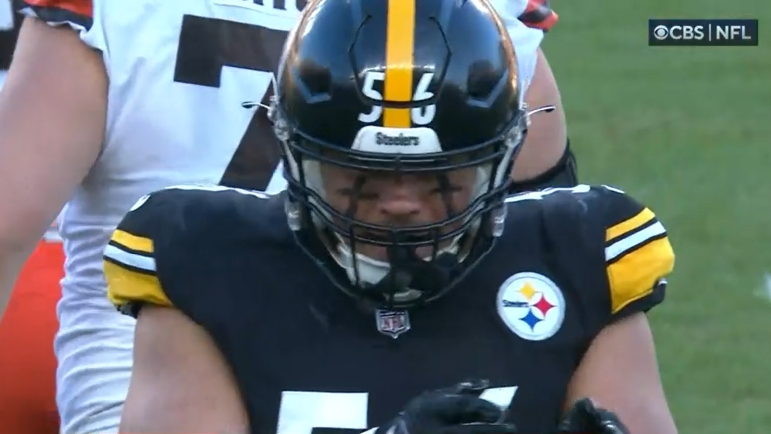 NFL analyst and creator of the Trench Warfare Newsletter Brandon Thorn recently came out with his updated rankings of the 2022 True Sack Rate. According to Thorn, he uses the true sack rate method to provide us with each rusher’s “sack score,” based on a point system that specifies four different types of sacks and forced fumbles including a  1-on-1 win against a very good OL, a 1-on-1 or 1-on-2 win over an above average (or below) blocker, a sack coming as a result of being unblocked or a scheme such as a twist or stunt, or an effort sack coming as the result of excellent secondary work or a quarterback hanging onto the ball for too long as factors playing into his scoring system.

Highsmith finished as the fourth overall defender in the metric and as the third edge rusher in the league behind only Reddick and Garrett.

Highsmith finished sixth in the NFL with 14.5 sacks on the season, trailing Nick Bosa, Reddick, Garrett, Matthew Judon, and Chris Jones. Highsmith benefited greatly from a three-sack performance in Week 1 against the Bengals when Watt was on the opposite side of the LOS to take more attention away from him, but Highsmith has remained effective in Watt’s absence. Highsmith went on to have multi-sack games against the Browns, Saints, and Browns again to close out the season, displaying an enhanced skill set as a pass rusher to get to the QB in a variety of ways. Highsmith also forced five fumbles in 2022, looking to make a splash play when he would arrive at the QB, attempting to get the ball back to the offense.

According to Thorn’s metrics, Highsmith recorded nine high-quality sacks, four low-quality sacks, and three clean-up sacks on the season. He played more snaps than most of the other defenders in the top 10 in true sack score, having only Maxx Crosby of the Raiders play more. Highsmith also receives praise for being a mid-round draft pick to rank so high in Thorn’s rankings as Highsmith was drafted in the third round of the 2020 NFL Draft but has managed to develop into one of the better pass rushers in the league despite not commanding the same premium draft capital as some of the others at his position.

Alex Highsmith (@highsmith34) with the beautiful ghost rush for the sack. Does a great job getting under the blocker’s punch! #passrush #steelers pic.twitter.com/k5J95UCZpF

Needless to say, Highsmith has made himself into a high-caliber NFL pass rusher, and the metrics back that up. Pittsburgh would be wise to lock him up to a long-term extension this offseason to keep the duo of Highsmith and T.J. Watt in town for several seasons to come, hunting down opposing QBs as this defense attempts to return to its dominant ways in 2023 and beyond.