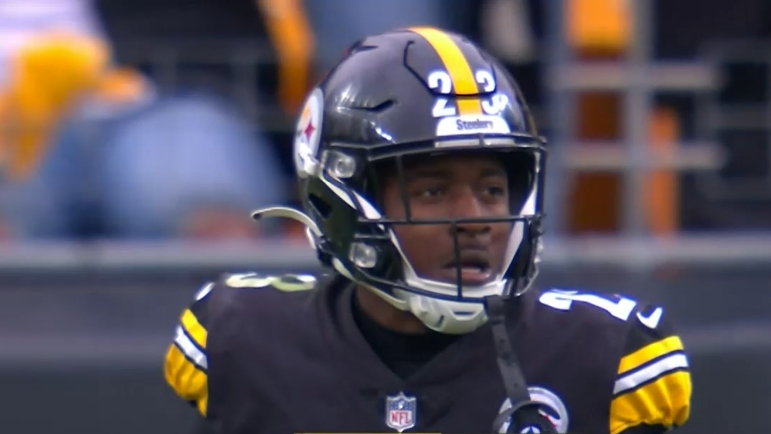 Names such as Larry Ogunjobi, Terrell Edmunds, and Cameron Sutton certainly raise some eyebrows of the free agents set to hit the market for the Steelers, but one name stands above the rest, at least when it comes to Pro Football Focus grades, that could be a significant loss for the defense in the Steel City.

That would be veteran safety Damontae Kazee.

According to Pro Football Focus, Kazee is the highest-graded player set to hit free agency for the Steelers this offseason, coming in at an 81.0 overall.

Signed as a free agent to a one-year deal just hours after the conclusion of the 2022 NFL Draft, Kazee was viewed as a key depth piece in the secondary entering the 2022 season that was going to allow the Steelers to do some different things on the back end in three-safety sets with Edmunds and All-Pro Minkah Fitzpatrick.

Things looked good in training camp and the preseason until Kazee suffered a serious arm injury in the preseason finale against the Detroit Lions at Acrisure Stadium, causing him to miss the first eight weeks of the season before being activated ahead of the Week 10 matchup with the New Orleans Saints.

In his return, Kazee slid into that third safety role once again for the Steelers, allowing the Steelers to be able to defend the run while also having the personnel to match up in the passing game if they needed to.

Kazee played in all nine games after the bye week, finishing with 20 tackles and two interceptions, both of which came at Acrisure Stadium, including one in his return against the Saints.

Entering free agency at 29 years old — he will be 30 once training camp starts — Kazee could have some suitors on the open market, though a return to Pittsburgh isn’t out of the question. Kazee previously signed a $1.1 million deal with the Steelers and should get a slight raise on that deal, based on his production in limited action.

Based on his importance to the Steelers’ success defensively in the second half of the season, it’s likely the Steelers will be interested in keeping Kazee in the Steel City another year.