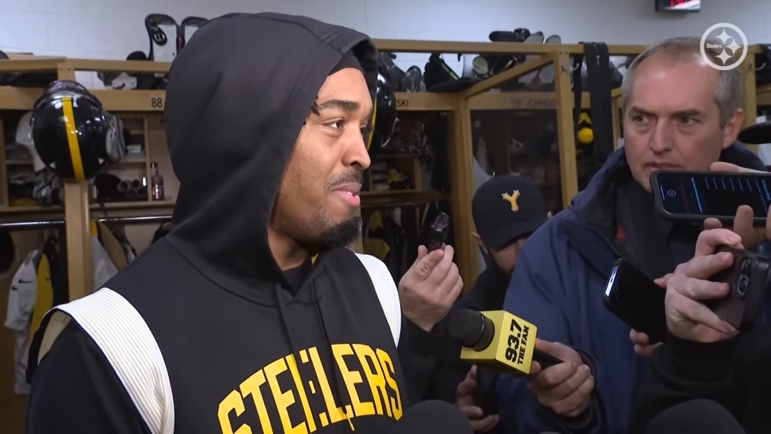 Topic Statement: The Steelers will find a way to keep William Jackson III on the roster in 2023.

Explanation: A player head coach Mike Tomlin has long coveted, the cornerback was finally had for a bargain at the trade deadline, while mired with injury. But that same injury kept him from ever taking the field for the Steelers. On the books for up to $12.75 million for 2023, it’s a virtual certainty he won’t be allowed to play with that cap hit, but there are ways to bring it down.

I don’t think the Steelers would have bothered to make the trade if they didn’t envision him as being a contributor beyond the 2022 season. Jackson’s value has never been lower after two disappointing seasons in Washington where he was a poor fit and now coming off of this injury. His most recent tape is poor.

The worst-case scenario is that Pittsburgh and Jackson can’t come up with a reasonable extension to reduce that cap hit, which would probably include a pay cut, or just a flat-out cut, and they end up releasing him. But they can still re-sign him after they do that. The odds of any team signing him to a healthy contract are slim. There’s a reason the Commanders were in a hurry to get rid of him.

The Steelers’ priority this offseason is to retain Cameron Sutton, and I am confident that they will get that done. They have Levi Wallace as their other starting cornerback along with James Pierre and Arthur Maulet in that group, and, technically, Ahkello Witherspoon is still here.

If we want to talk recent precedent, the team traded a higher draft pick for linebacker Joe Schobert in 2021, another player with a bad contract, and they were willing to walk away from him after one season, moving on to another option in Myles Jack. Expect them to do the same with Jackson, a 30-year-old cornerback who hasn’t put out good tape in years.