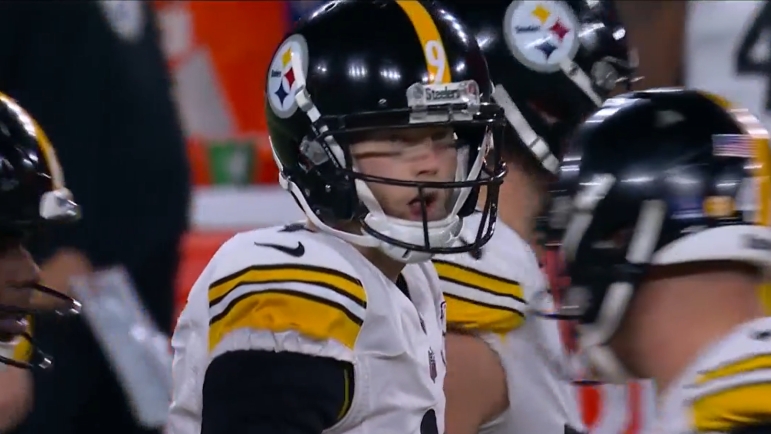 Topic Statement: The Steelers will actively challenge kicker Chris Boswell this offseason to compete for his job.

How can they not? As much as they want to believe in Chris Boswell, and as much as they like him as a person, the reality is that he displayed a concerning lack of reliability this past year. A team needs to feel like a kick is going to be automatic when they attempt it unless it’s some sort of desperation 65-yard attempt. They’ve lost that in Boswell.

We live in the golden age of kickers right now. There’s no reason to think that there isn’t another kicker out there that will be available who is at least as good as Boswell and who is not the second-highest-paid kicker in the game.

Importantly, bringing in serious competition doesn’t mean cutting him. All that’s on tap here is making him earn his job in a way he hasn’t had to in years. That’s entirely legitimate after this past season, and there’s no reason to think this front office won’t do that.

Boswell had a bad year, sure. He missed eight field goal attempts. That’s not even particularly great even if you attempt 50 field goals. But four of those misses came after he returned from injury. He won’t, and did not, use that as an excuse, but it has to be a factor.

It’s also not like he was missing chip shots. All but one of his misses came from 40-plus, including some from 50-plus. Should he have made at least the majority of them? Yes, obviously. But some came in adverse weather conditions or with other factors at play that were beyond his control.

Kickers will have a down year from time to time just like any other player. Even Justin Tucker once kicked in the low 80s percentage-wise. He was at just 86% this year. Harrison Butker, among the most accurate kickers in NFL history, only made 75% of his this year. And we just saw Brett Maher of the Cowboys miss four extra points after making over 90% of his field goals on the season.