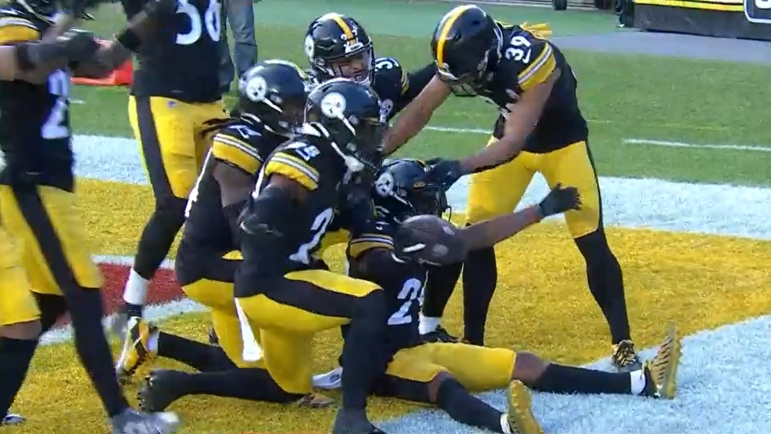 Question: Would the Steelers have been the most dangerous team in the mix for the seventh seed?

The Steelers were one of four teams vying for the seventh and final seed in the AFC for the playoffs entering week three. At least, if memory serves. It was down to themselves, the Miami Dolphins, the New England Patriots, and the New York Jets. Something like that, anyway.

Of the four, the Steelers obviously had the strongest second half of the year, going 7-2 in their last nine games and finishing the season on a four-game winning streak, including one of their best offensive showings of the year in the finale.

Obviously, they did not reach the postseason—the Dolphins did. But out of all of the teams who could have ended as the seventh seed, which of them would have had the potential to be the most dangerous, the one who would have the best chance of potentially winning a playoff game or more?

Would it have been the Steelers? They did finish the year on a good defensive streak, holding their final seven opponents to under 18 points. That’s a nice little feather in your cap when you’re going into the playoffs, I think.

And they were also among the most successful rushing teams over the final couple of months as well. They finished with 1,318 rushing yards in their final nine games, the seventh-most out of all teams in the league this season over their own final nine games. They also had the fifth-most rushing touchdowns in that span.

And there’s no harm in having a sense of ‘clutch’ to you for the postseason, either. Style points don’t matter in a single-elimination tournament. All you need to have is one more point than your opponent by the time the game ends. They are a team who managed to find a way to do that quite a bit by year’s end.