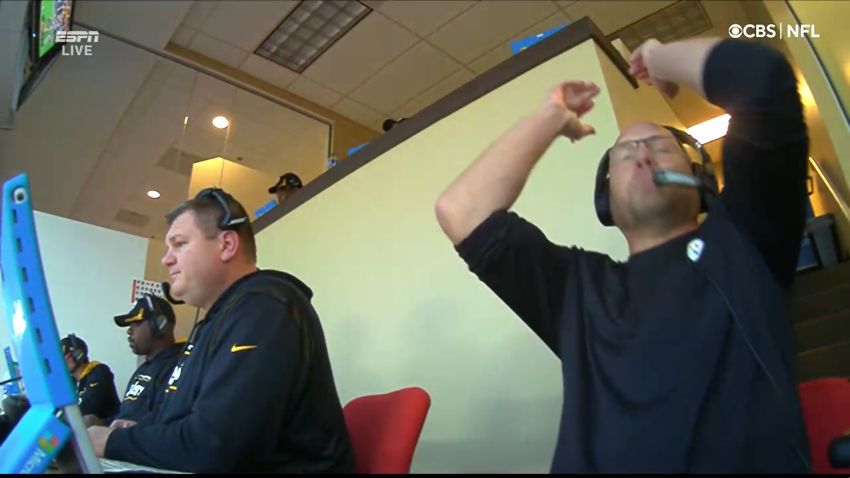 Question: Will Matt Canada be the Steelers’ offensive coordinator in 2023?

This is, I think, perhaps the biggest question to be answered this offseason. At least that’s what many would say. The defense is the defense, and there’s a lot that can be said for it, but ultimately, the Steelers in 2023 and beyond are going to go where the offense takes them.

Is Matt Canada going to be given another opportunity to steer that ship? Now two years into the job as offensive coordinator, his raw numbers—particularly points scored—are nothing to brag about, but it’s not uncommon for teams starting rookie quarterbacks to put points on the board consistently.

The Bengals ranked 29th in points scored in Joe Burrow’s rookie season (granted, he didn’t play a full season, but neither did Kenny Pickett for the Steelers), but followed that up with seventh-place ranks in each of the past two years. And Brian Callahan is still there.

It has been reported that Canada is under contract for 2023, almost undoubtedly the last year of his deal. The Steelers rarely fire a coach when his deal remains active. Offensive line coach Jack Bicknell Jr.’s one-year stint on the job in 2013 serves as a very rare exception.

But the Steelers are in uncharted waters here under head coach Mike Tomlin. He’s never entered a season with a new starting quarterback envisioned as the future of the franchise. He’s never had to think long-term about the future quite like this.

Is Matt Canada ‘the guy’ who can take Pickett and the offense to where it needs to be? And if not, is that guy out there and available? If you don’t know that that guy is out there, do you make a move first and worry about it afterward?

These are the questions the team has to field. If it were up to fans, Canada would be cut without even thinking about it, but the Steelers have more at stake, so they need to make sure that they are making the right move for the franchise, and for Pickett and the offense as a whole. Canada staying on board need not be any more than a one-year commitment, to be re-evaluated at this time next year—or perhaps in mid-February, ideally.