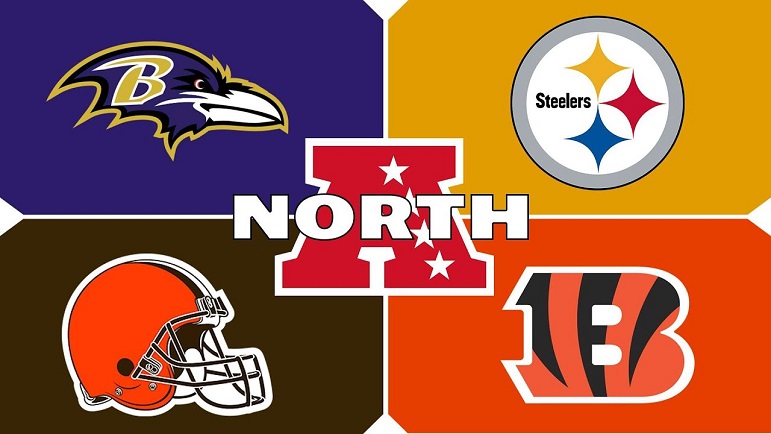 Question: Can the AFC North send three teams to the divisional round in the near future?

For just the third time in NFL history, a single division will have three teams competing in the divisional round of the postseason in 2022. With the Dallas Cowboys’ defeat of the Tampa Bay Buccaneers, they will join the New York Giants and the top-seeded Philadelphia Eagles next week, all representing the NFC East.

It hasn’t been possible for most of NFL history for this to even occur, and even when it has been possible, it’s often been rather difficult. Until the addition of the seventh seed recently as a third wildcard, there was only one period between 1990 and the 2002 divisional realignments when it had a better chance of happening. It happened twice during that time, most recently in 1997.

It has otherwise never happened, but already in just the third season with a seventh seed, it’s happened again. Is this a sign that we can expect to see it happen more often? And can the AFC North be the next division to do it?

They nearly sent three teams to the playoffs this year, including the Steelers, if not for a Dolphins win in week 18. But at least on paper, all four teams in the AFC North should be competitive at the least in 2023, with an improved situation at quarterback overall.

Could we see the Steelers, Bengals, and Ravens all in the divisional round next year, for example? It’s often the case that divisional rivals end up getting pitted against one another in the wildcard round, so it helps a lot of the division winners secure the top seed.

Even if it’s not incredibly likely for this to happen, at the least, is the AFC North the division most likely to be able to send three teams to the divisional round next year, or in the near future? What do you think?