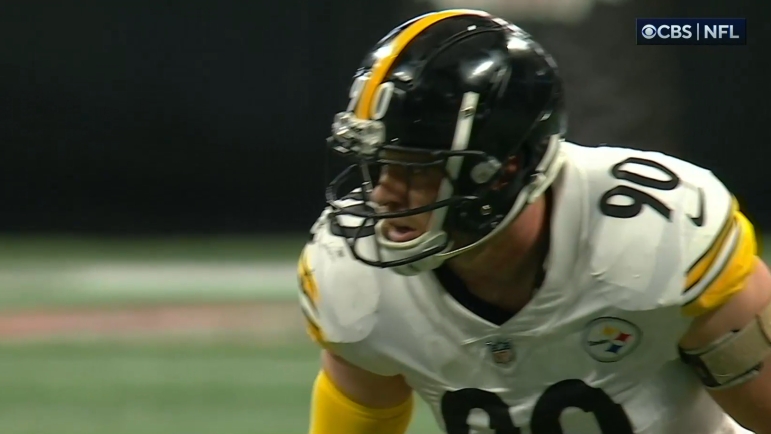 It looked a bit bleak for three members of the Pittsburgh Steelers from an injury report standpoint entering Sunday’s Week 14 matchup against the Baltimore Ravens, but an upgrade to the injury designations for outside linebacker T.J. Watt, wide receiver Diontae Johnson and outside linebacker Malik Reed has the Steelers looking rather healthy entering the rivalry matchup.

On Saturday, Watt, Johnson and Reed were all upgraded from questionable earlier in the week to having no injury designation for Sunday’s game, meaning they are expected to play with no issues Sunday in the AFC North battle, the team announced Saturday afternoon.

LB T.J. Watt, WR Diontae Johnson and LB Malik Reed have been upgraded from their previous status of being questionable for tomorrow’s game vs. Baltimore.

Each now has no injury status designation and is expected to play.

With the upgrade in injury designations to the trio, there should be no real limitations for the three players, in terms of seeing the field Sunday, though they could be limited within the game while still dealing with the various ailments.