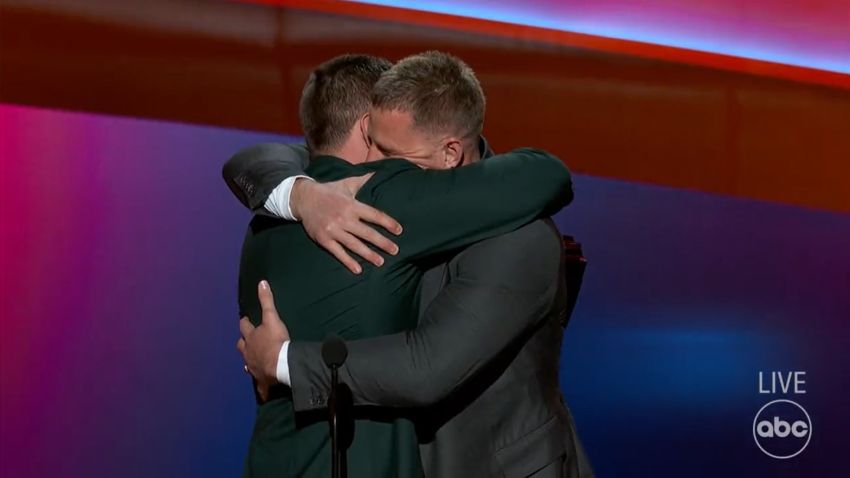 Father time remains undefeated. All good things must come to an end. This is the case for many aspects of life, especially the fickleness and fragility of the career of a professional football player in the NFL.

Most football players are happy to just get a taste of what it’s like to play in the pros with the average NFL career lasting only one or two seasons. Many high caliber players are able to push past this brief window, and fewer still are able to stamp their name in the annals of the league for all-time.

DE J.J. Watt is one of those players who has been dominant ever since he stepped foot in the National Football League back in 2011. The three-time Defensive Player of the Year Award Winner and 2017 Walter Payton Man of the Year has carved out a career for the record books, posting 111.5 sacks, 191 TFLs, 27 forced fumbles, 17 fumble recoveries, two INT, 69 PBUs, and six total TDs.

Now this J.J. Watt supercut from NFL Films is the good stuff. pic.twitter.com/Q4N1YsohwX

Watt’s retirement came as a shock for many as the 33-year-old is in the midst of a strong season after battling injuries the last several years. Still, when you know, you know, and according to his brother T.J. Watt, J.J. had been pondering the possibility of retirement for some time now.

“He’s been talking about it for a little bit,” Watt said regarding his brother J.J.’s retirement to the media on video from 93.7 The Fan’s Josh Rowntree’s Twitter page. “Never knew how serious to take it until the last couple of months, but super proud and happy for him and excited to see him play these last two weeks and just a hell of a career and I can’t wait to see what’s in-store for him when he’s done.”

TJ Watt on his brother JJ’s retirement announcement. Was asked if we could potentially see all of the Watt brothers in Pittsburgh potentially. #Steelers @937theFan pic.twitter.com/kCx0ZgtM6I

Based on T.J.’s comments, it sounds like J.J. has been considering retirement for some time now. It’s hard to see a player that has been so dominant and playing good football retire when he has more gas left in the tank. However, since Watt now as a child and has battled numerous injuries over the years, retiring near the top of his game allows him to walk away with his health, not having his play deteriorate over time. While he may have some juice left to continue climbing the all-time sack list and try to pursue a Super Bowl, you must tip your cap to Watt who sees a life post-football, something that his little brother is excited to see for himself.