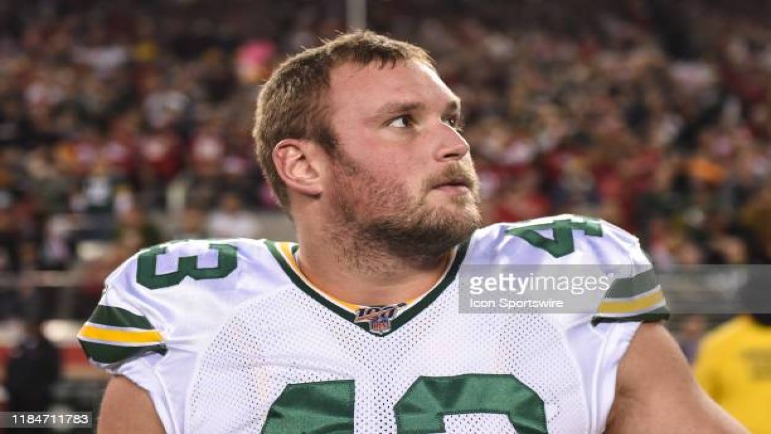 With the Grey Cup Final completing on November 20, we’re at the point in the season where NFL teams will work out players from the Canadian Football League to see if they have what it takes to earn a spot with their franchise, usually in the form of a futures contract. The Pittsburgh Steelers are one such team, as today they worked out seven players, including two former CFL players. Pittsburgh also worked out four long snappers and a quarterback. The news was reported by Pro Football Network’s Aaron Wilson.

One of them was Tyson Philpot, who spent the 2022 CFL season with the Montreal Alouettes. Philpot is a 22-year-old wide receiver who was the ninth overall pick in the 2022 CFL Draft out of the University of Calgary. In his lone season with the Alouettes, he finished with 39 receptions for 459 yards and two touchdowns, while also recording 11 punt returns for 153 yards and 12 kickoff returns for 342 yards (28.5 yards per return). Philpot was the East Division’s Rookie of the Year, and he also had a 100-yard receiving game in Montreal’s East Division Finals loss to the Toronto Argonauts.

Kian Schafer-Baker was the other CFL player Pittsburgh worked out. Like Philpot, Schafer Baker is a wide receiver, and the 24-year-old was a standout for the Saskatchewan Roughriders this season. He had 68 receptions for 950 yards and five touchdowns in his second year in the league. As a rookie, he had 47 receptions for 563 yards and two touchdowns. He was a fourth-round pick in the 2020 CFL Draft, and he played his college ball at Guelph University. At 6’4, Schafer-Baker has good size and definitely seems like an intriguing future prospect for the Steelers.

The Steelers also worked out Hunter Bradley, a long snapper out of Mississippi State who was a 7th-round pick by the Green Bay Packers in the 2018 NFL Draft. Bradley played in 56 games for the Packers before getting waived midway through the 2021 season.

Brian Khoury is a long snapper with local ties, as he played his college ball at Carnegie Mellon in Pittsburgh. He has experience with the Baltimore Ravens and New England Patriots, snapping for New England during the 2021 preseason when their main long snapper, Joe Cardona, was injured. He was a second-round pick in the specialists portion of the recent XFL Draft by the Houston Roughnecks. He was also a member of the DC Defenders in the 2020 XFL season.

Thomas Fletcher won the 2020 Patrick Mannely Award while he was at Alabama, an award given annually to the best college long snapper. That led to him being a sixth-round selection by the Carolina Panthers in the 2021 NFL Draft, but a hip injury ended his season before it started and he was waived before the start of 2022. He’s currently a member of the Seattle Sea Dragons after being selected in the recent XFL Draft. He was the eight pick in the first round of the specialists portion of the draft.

The fourth and final long snapper that the Steelers worked out is Steven Wirtel. Wirtel is an Iowa State product who spent time with the Detroit Lions and Los Angeles Rams as an undrafted free agent. Ironically, he also played for the Green Bay Packers, where he was signed to replace Bradley after he was released during the 2021 season. He snapped in nine games for the Packers.

The other player who worked out for Pittsburgh today is former Western Michigan quarterback Kaleb Eleby. Eleby was undrafted in the 2022 NFL Draft, but the 2021 Second Team All-MAC quarterback was taken by the Houston Roughnecks in the XFL Draft.

For Pittsburgh, these workouts are likely to gauge potential candidates for futures contracts when the season ends. It’ll be interesting to see if anyone impressed enough to earn a contract.