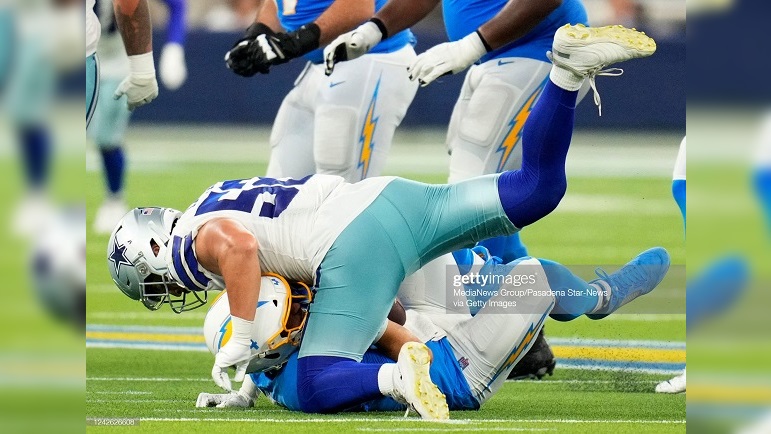 The Pittsburgh Steelers have filled their open practice squad spot as of Wednesday afternoon.

Tafua, who played his college football at Utah, originally signed with the Dallas Cowboys as an undrafted free agent. In four seasons at Utah he registered 130 total tackles with 32 resulting in lost yardage. He had 17.5 sacks, nine passes defensed, two forced fumbles and five fumble recoveries during his four college seasons.

Tafua was on the Cowboys’ practice squad until the middle of November.

The Steelers had one open practice squad to fill following the Atlanta Falcons signing outside linebacker David Anenih off the 16-man unit on Tuesday.