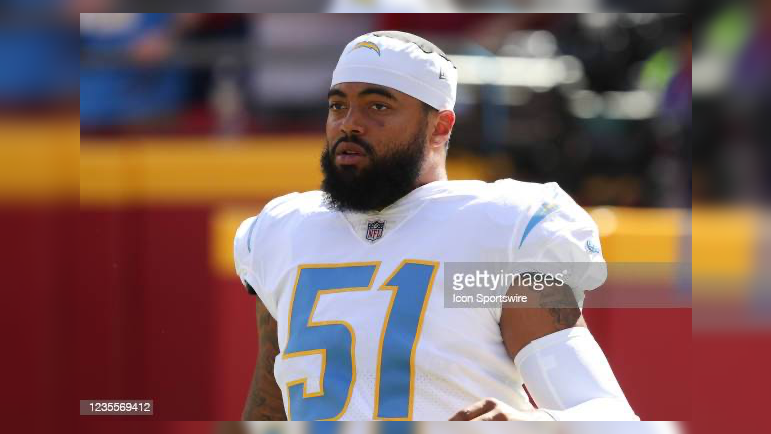 Looking to beef up the linebackers room on the practice squad ahead of a Week 14 matchup with the Baltimore Ravens, the Pittsburgh Steelers announced the signing of Emeke Egbule Wednesday, releasing running back Master Teague III from the 16-man practice squad as the corresponding move, the team announced Wednesday.

Teague was previously re-signed to the practice squad on November 23 with the Steelers dealing with some injuries in the backfield.

Fully healthy now at the running back position, the Steelers decided to move on from Teague, adding Egbule Wednesday.

Egbule was a sixth-round pick out of Houston by the Los Angeles Chargers in the 2019 NFL Draft.

Prior to his time in Los Angeles, Egbule was a standout for the Cougars, recording 164 tackles, 13 tackles for loss, eight passes defensed, six fumble recoveries, 5.0 sacks, two interceptions and two forced fumbles in 52 career games in college.

Egbule was a member of the St. Louis Battlehawks in the XFL before signing with the Steelers’ practice squad Wednesday.