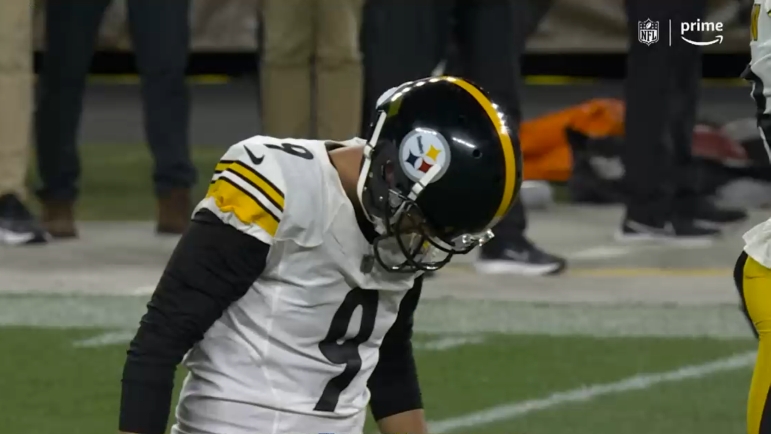 K Chris Boswell returned to practice today but remains on the Reserve/Injured List.https://t.co/s5ErTN3WCa

He will remain on IR until activated by the team. Reports earlier this week suggest Boswell will be activated from IR prior to this Sunday’s game against the Baltimore Ravens. Matthew Wright has filled in well in Boswell’s absence, including going 4/4 in Sunday’s win over the Atlanta Falcons, but Boswell remains one of the best kickers in football and his job is secure.

CB William Jackson III is eligible to return but the team did not make an announcement today, suggesting he’ll need at least another week to return to practice. If that happens, he figures to stay on IR for a longer period of time while getting up to speed with the Steelers’ system. He hasn’t played since Week 5. Pittsburgh traded for Jackson ahead of this year’s trade deadline.