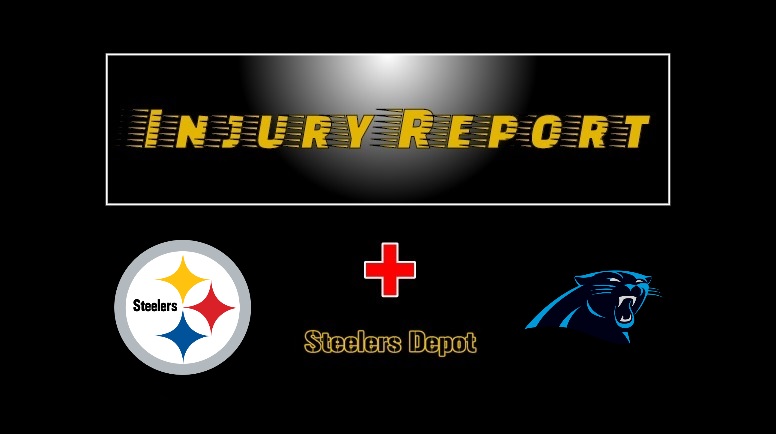 The Pittsburgh Steelers have now released their third official injury report for Week 15 of the 2022 regular season on Friday ahead of their Sunday afternoon road game against the Carolina Panthers, and it shows two players officially listed as doubtful for that contest.

As reported earlier on Friday, Steelers quarterback Kenny Pickett (concussion) enters the weekend listed as doubtful on the injury report after being limited in practice a third consecutive day. It will be quite a surprise if Pickett is active on Sunday and the team might completely rule him out on the injury report on Saturday.

The Steelers also have inside linebacker Myles Jack (groin) listed as doubtful on the Friday injury report. He was limited in Friday’s practice after not practicing on Wednesday and Thursday. If Jack is inactive on Sunday, rookie inside linebacker Mark Robinson is likely to dress for just the third time this season.

The Steelers have tight end Pat Freiermuth (foot), wide receiver Diontae Johnson (hip) and cornerback Josh Jackson (ankle) all listed as limited practice participants on Friday. Even so, none of those three players received a game status designation on the injury report. That means all three should be available if needed. Jackson, however, has been a healthy scratch for several games this season so he might still wind up being on the Sunday inactive list.

Practicing fully on Friday were Najee Harris (hip), defensive tackle Larry Ogunjobi (toe), cornerback Cameron Sutton (neck), and defensive tackle Cameron Heyward (not injury related/rest) and none of the four received game status designations. That means all four should be good to go on Sunday against the Panthers.

The Steelers might release an injury report update on Saturday. If they do, it will likely include downgrades of Pickett and Jack to out.