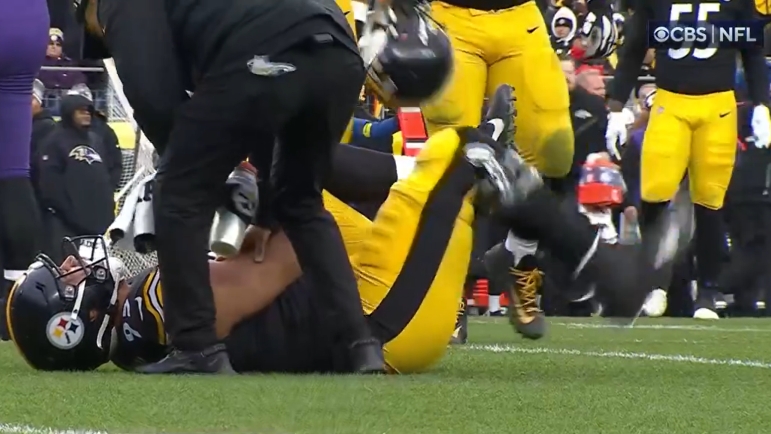 Pittsburgh Steelers defensive end Chris Wormley was lost for the remainder of the 2022 season a few weeks ago due to a knee injury that was serious enough to require surgery. On Wednesday, he updated his status on Instagram, and it included some great news.

“Surgery was a success,” Wormley posted. “Thank you to everyone who has reached out. It truly means the world to me!”

Wormley injured his knee late in the third quarter of the Steelers’ Week 14 home game against the Baltimore Ravens. That injury appeared to be a non-contact one at that. A few days later, Steelers head coach Mike Tomlin announced that Wormley would be out for the rest of the season.

With Wormley’s ACL surgery now behind him, he can get busy doing his rehab, which figures to take at least nine months. The Michigan product and former Ravens’ draft pick is scheduled to become an unrestricted free agent during the offseason so it might be a little while before he signs a new contract. One would think that the Steelers might ultimately be interested in re-signing him but probably not until the middle part of the summer, or at least until he’s well into his knee rehab.

The Steelers will have a lot of questions concerning their defensive line during the offseason as not only is Wormley scheduled to be an unrestricted free agent come March, the same goes for defensive tackles Larry Ogunjobi and Tyson Alualu, the latter of which might decide to retire.

Wormley had 29 total tackles with three resulting in lost yardage to go along with half a sack and a forced fumble prior to him suffering his knee injury.

Should Wormley ultimately be re-signed by the Steelers, there’s probably a decent chance that he won’t be cleared for full practices once training camp gets underway at Saint Vincent College in Latrobe. In short, regardless of where Wormley signs during the offseason, he might need to start training camp on the Active/PUP list. Time will obviously tell.

In the meantime, here’s to Wormley having a speedy recovery from surgery.