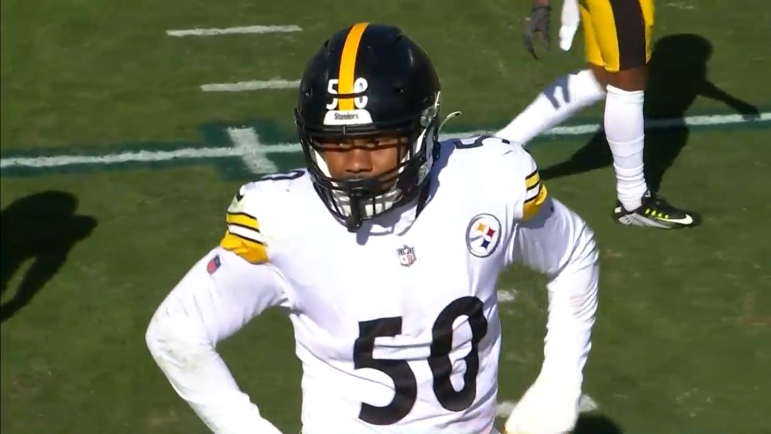 The Pittsburgh Steelers made an addition to their Week 13 injury report on Saturday.

So far this season, Reed has appeared in 11 games on his way to registering 23 total tackles, one sack and one tackle for loss. He also has two passes defensed and for quarterback hits to his credit in 360 total defensive snaps played.

It will now be interesting to see if the steelers elevate an outside linebacker from their practice squad later today. David Anenih would be the candidate for that.

The Steelers acquired Reed via a trade with the Denver Broncos ahead of the 2022 regular season getting underway.

The Steelers ended Friday with cornerback Ahkello Witherspoon (hamstring) ruled out for Sunday and running back Jaylen Warren (hamstring) and outside linebacker T.J. Watt (ribs) both listed as questionable on the team’s injury report.