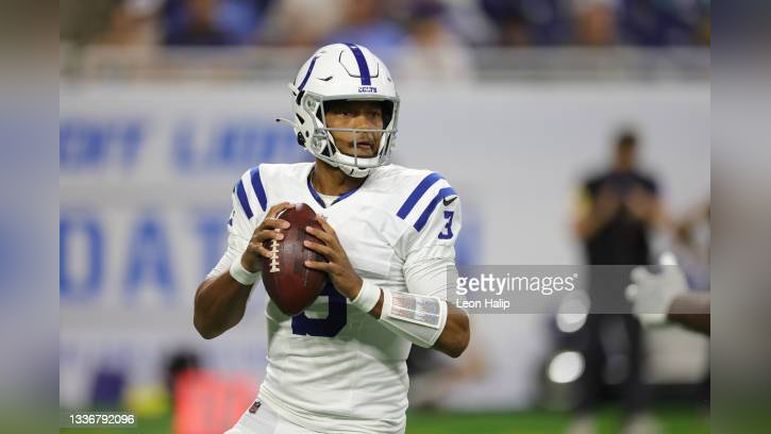 QB Lamar Jackson’s status for Sunday’s Week 14 game against the Pittsburgh Steelers is currently unknown. But based on all the reporting and the tea leaves, it’s looking less and less likely he’ll be playing. The latest move that indicates that are the Baltimore Ravens signing QB Brett Hundley to their practice squad, a move announced by Hundley’s agent a short time ago.

Jackson suffered a knee injury in yesterday’s 10-9 win over the Denver Broncos. Backup Tyler Huntley finished the game, going 27/32 for 187 yards with a game-winning rushing touchdown with less than 30 seconds left, the only end zone trip of the day.

Ravens’ head coach John Harbaugh said he didn’t believe Jackson’s knee injury was season-ending and categorized it as him missing days or weeks. So a pretty vague timeline. Based on where things stand now, it’s looking more likely Huntley starts against the Steelers than Jackson does.

Huntley is no stranger to starting in the NFL or against the Steelers. He made four starts last season in relief for an injured Jackson, going 1-3 as a starter as the Ravens collapsed down the stretch. Huntley was the starter in the team’s finale against the Steelers, going 16/31 for 141 yards, zero touchdowns, and two interceptions, while rushing for 72 yards. Pittsburgh won 16-13 to sneak into the playoffs (with some post-game help).

Hundley, 29, was a 5th round pick of the Green Bay Packers in 2015. He’s started nine career games, all with Green Bay, and last appeared in a NFL game in 2019 with the Arizona Cardinals. He’s thrown nine career touchdowns to 13 interceptions. He was briefly carried on the Ravens’ offseason roster earlier this year, signed in May before being released in August during training camp. If Jackson doesn’t play, Hundley could be the backup this weekend.

The Steelers play the Ravens this Sunday at 1 PM/EST.