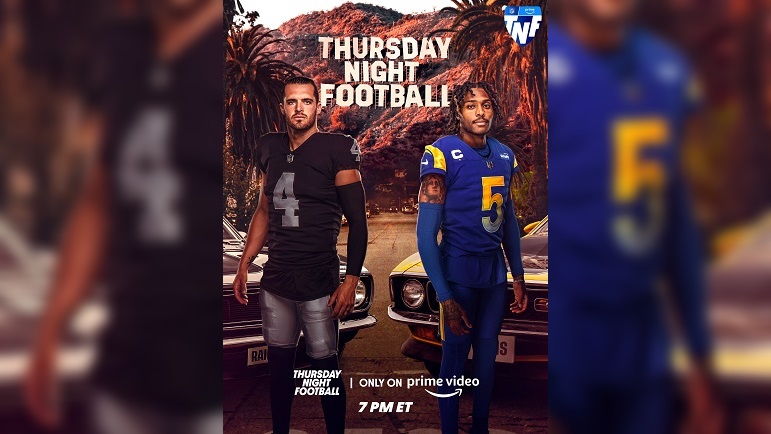 The Rams have issues at quarterback so the newly signed Baker Mayfield could see action in this contest. On the other side, Derek Carr will start for the Raiders. The Raiders are 6.5-point road favorites ahead of this game getting underway.