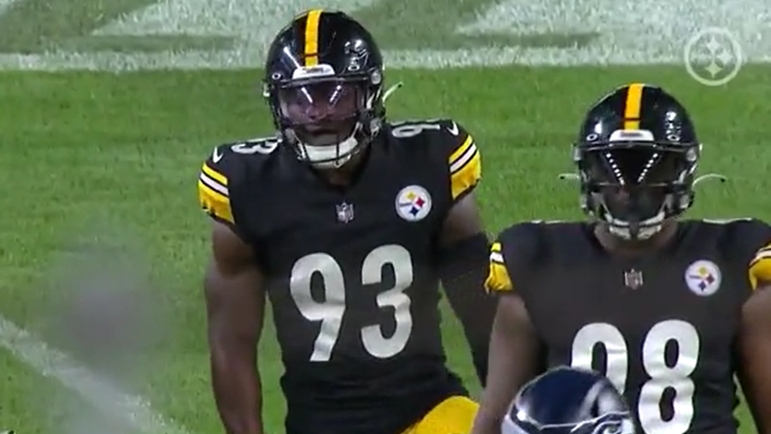 The Pittsburgh Steelers could be eliminated from postseason contention as early as Sunday if they lose and a couple of other things don’t go their way. That would mean they are facing possibly up to three games at the end of the season during which they have ‘nothing to play for’.

So how do you handle that situation? It’s one the Steelers haven’t much had to worry about in quite a while. The only game they have ever played under Mike Tomlin as head coach in which they were already eliminated from contention was the season finale of 2013. In every other game, they at least had a chance.

Three in a row? That’s new to Tomlin’s Steelers, so at least in theory, we don’t know how he and his staff would handle it simply because we’ve never seen them in that situation before. But defensive coordinator Teryl Austin made his own feelings clear if he viewed the end of this season as a chance to get some of his younger players in the mix and get a good look at them going into next year.

The question was asked specifically about some of the younger players along the defensive line, namely rookie third-round pick DeMarvin Leal and second-year Isaiahh Loudermilk, though in truth the injury to Chris Wormley is going to provide for opportunities anyway.

While the Steelers aren’t likely to plug young guys into the lineup just for the sake of getting a look at them as long as the game they’re in is still in contention, there are guys that it would be nice to get a chance to see.

On the forefront of the minds of many fans on this topic is inside linebacker Mark Robinson, their late draft pick, who has been a healthy scratch nearly all season, dressing only when injuries have permitted it. He has logged five snaps on special teams, none on defense.

I’m going to be honest and say that there really isn’t anybody in the secondary that I’m clamoring to get a better look at. You could argue James Pierre, but at the same time I still want to see more of Cameron Sutton and Levi Wallace, the former being a free agent next year. Yes, Sutton has been here for a long time, but he’s in his first season as a full-time outside starter.