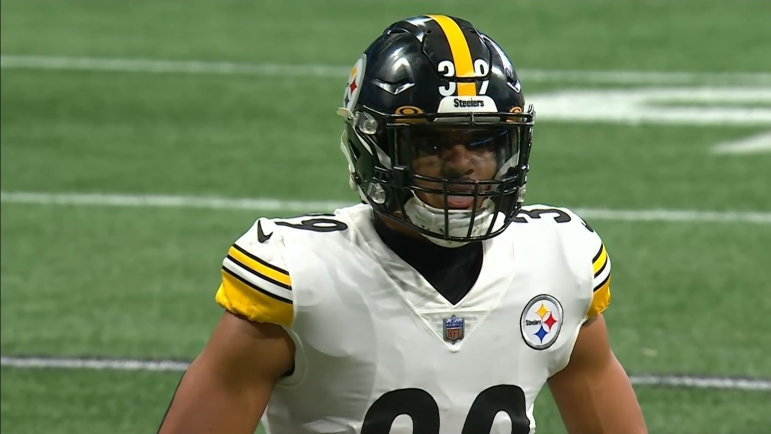 One of the highest honors an NFL player can receive is being voted as an All-Pro, which is voted on by the national media members. However, who is better to truly list the best in the game other than the players themselves? Well, now they will. On Jan. 11 the NFLPA will be announcing their first ever All-Pro team voted on by the players themselves.

Michael Baca of NFL.com wrote about the news that was reported today by Tom Pelissero, explaining on how the player’s All-Pro team will work.

“‘The Players’ All-Pro’ team will be voted on by NFL players themselves,” wrote Baca. “They can vote for players with the most impact in a given season at their own position and for those they line up against. For example, wide receivers will vote for fellow WRs and for cornerbacks as well.”

This sounds somewhat similar to the NFL’s Top 100 Players list which is also created by the players but a little more specific. Instead of voting for everyone regardless of position, it seems that each position group will vote only of their own position group given that is their specialty.

The reason for the creation, was written out in an email to Pelissero by the NFLPA’s president, J.C. Tretter.

“‘For too long, we as NFL players have allowed everyone else to define the best of us. That ends now,’ NFLPA president J.C. Tretter wrote in an email to players, per Pelissero.”

The NFL's recognized All-Pro team is voted on by a 50-person panel (mostly media members) that also votes on MVP, etc.

NFLPA president J.C. Tretter wrote in an email to players: "For too long, we as NFL players have allowed everyone else to define the best of us. That ends now."

While this a great way to give players more power, I do wonder if they are doing this too close to the end of the season. With NFL athletes playing every week, often times with their games overlapping with each other and midweek focusing on perfecting their own craft and studying opponents film, how much time do they really have to watch their peers play? For example, if Diontae Johnson votes Justin Jefferson number one (which he obviously deserves) someone can rightfully ask how much of Jefferson has Johnson watched given the vote takes place three days after the NFL season ends and the two teams did not play each other this year.

This means voting could be based off of statistics, or who a player has actually watched play that season. This is fine, but given the players are voting I would assume they would want to use a little more than just box score watching to vote, especially given it is supposed to mean more because a peer in the NFL and position group is voting.

While I do really like the idea, I think the players All-Pro team should be voted and announced later on in the offseason allowing the players to actually do a little more research on how their peers played instead of going off box scores for most of them.

Either way it is definitely going to be interesting to see how it plays out and who will make the first ever The Player’s All-Pro Team.