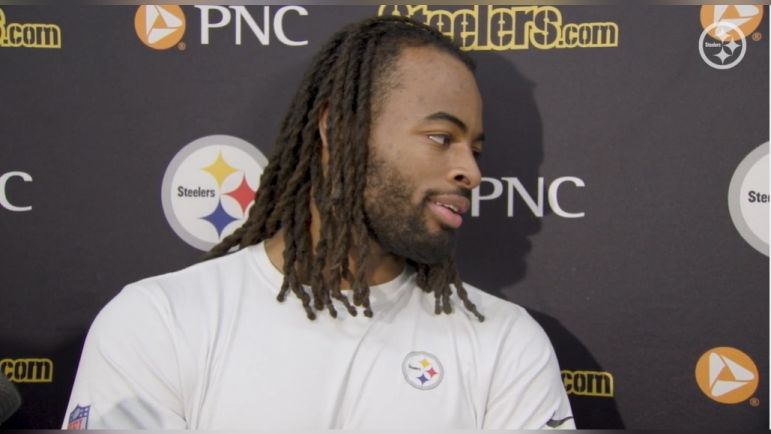 When the Pittsburgh Steelers kickoff Sunday night against the Baltimore Ravens, they’ll have a job to do. A singular mission to win the game. But Najee Harris admits that before he puts full attention on his game, he’ll be focusing on what’s happening around the league. Specifically, the afternoon kickoff between the Miami Dolphins and New England Patriots, a game the Dolphins can’t win in order for the Steelers to have a chance to make the playoffs.

Speaking to reporters via the team website, Harris gave the honest answer that he’ll be watching what happens.

“Yeah, I think I will,” Harris said after taking a pause to answer. “You know what I mean? To be honest with you. I think we need the Dolphins too, lose, right? And need some other people, right? I’m gonna look at it a little bit…they just flexed ours to a night game so now, I’m really gonna look at it.”

The NFL moved the Steelers/Ravens game, originally scheduled for 1 PM/EST to the nightcap. But that game will carry far less meaning if the Dolphins beat the Patriots, eliminating the Steelers in the process. While that’s the only *must* of the week, besides Pittsburgh beating Baltimore of course, the Seattle Seahawks also beating the New York Jets would greatly help the Steelers chances. And technically, the Dolphins can tie and the Steelers will still have mathematical life though their odds will be incredibly slim.

Pittsburgh’s current situation is reminiscent of the 2019 season. Sitting at 8-7 heading into the regular season finale on the road against Baltimore, the Steelers needed to win and get help via the Houston Texans upsetting the Tennessee Titans. That year, both games kicked off the same time but by halftime, it became obvious the Titans were going to win. The Steelers, playing in a downpour, were trounced by the Ravens in a 28-10 loss, clearly deflated by seeing their playoff hopes go up in smoke.

While Harris will be peeking at scores around the league, his primary focus remains on taking care of business. After all, even if New England beats Miami, Pittsburgh must win Sunday night to keep playoff hopes alive.

“We just gotta worry about playing Baltimore and winning out.”

No matter what breaks the Steelers get around the league, the team must beat the Ravens Sunday night and defeat the Cleveland Browns in Week 18. If they do that, even if they fail to make the playoffs, they’ll have finished the year going 7-2 since the bye, avoid a basement finish in the AFC North (something that hasn’t happened since 1988 in the old AFC Central) and have some positivity to take into the offseason.