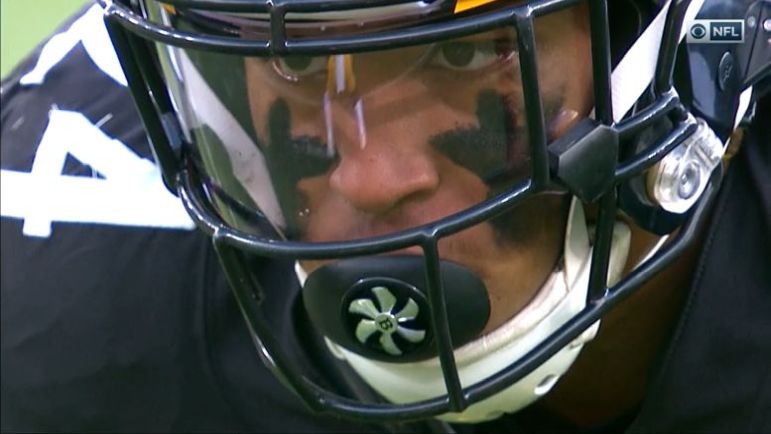 Benny Snell Jr. has made a name for himself for two things: Benny Snell Football™ and being a really good special teamer. Snell is coming off a really good game running the football on Monday night where he helped power the Steelers to a victory with twelve carries for 62 yards and the game winning touchdown.

However for Snell most of this season he has made noise for being a great special teamer, getting most of his snaps playing various positions on special teams. When speaking with the media today, broadcasted on Steelers.com, he was asked about how important special teams is to him.

“It’s important to me, you know, because I’m very close with Danny Smith, [he’s a] very good guy” Snell said. “I’m able to help the team, whether it’s make a tackle, make a block on a good kick return, maybe get close to a rush on a punt. I’m just a natural football player so any type of contribution I get I’m thankful. I’m very thankful for everything.”

With the draft pick of Najee Harris in the 2021 draft and the emergence of Jaylen Warren this season as an undrafted free agent, Snell has been pushed down the depth chart at running back. And while some were calling for him to be cut this offseason because of Warren’s emergence, the Steelers had no such plans due to Snell’s special teams ability.

Snell makes tackles on kickoffs, helps to try and block on kickoff returns to spring a big play by Steven Sims, or even block a punt Snell has found a place in Pittsburgh that he will be utilized.

Head coach Mike Tomlin and special teams coach Danny Smith love guys who contribute on special teams. A few guys in the past who stood out on the Steelers due to their special teams contributions were Darrius Heyward-Bey and Tyler Matakevich back in the late 2010s.

If Snell does want to stay in Pittsburgh he may earn a second contract based on his special teams ability. While he hasn’t performed well as a lead back consistently, when coming in to relieve players in spurts and in spot stars Snell has not looked bad. Coupled with his ability on special teams I would be surprised if the Steelers do not attempt to bring him back next season.