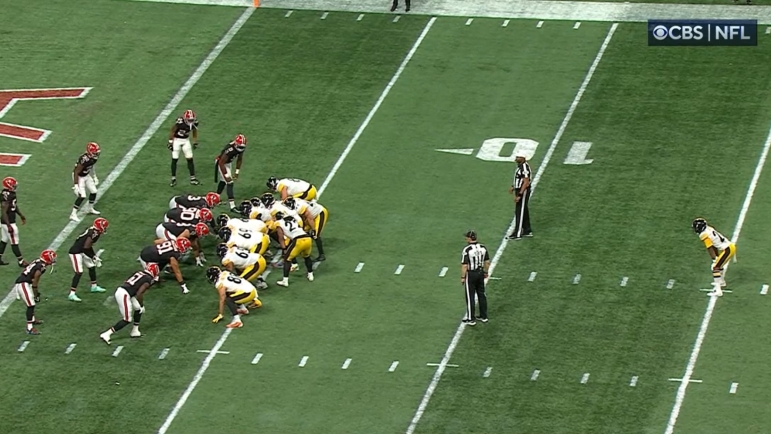 The Pittsburgh Steelers are now 5-7 on the season—not great, but pretty exceptional considering their 2-6 record heading into their week 9 bye. Since the break, they’ve gone 3-1 and just won consecutive games for the first time all year, both coming away from Acrisure Stadium. That was the opening theme of head coach Mike Tomlin’s post-game press conference.

“Two road victories in a row, it was much needed. Trying to find that rhythm and do what good teams do, which is stack winning performance on top of winning performance”, he told reporters, via the team’s channels. “That’s the first time we’ve done it this year, and can’t underscore that [enough]. If you’re gonna be somebody to be considered and taken seriously, you gotta stack wins. Hopefully it’s a launching pad for us as we move forward”.

With five games to go, the Steelers have two games left against the Baltimore Ravens, including next week, though the Ravens are not at their best at the moment, coming off of a loss to the Jacksonville Jaguars and a narrow win today over the Denver Broncos, with quarterback Lamar Jackson leaving the game injured.

The remaining three games could all be considered winnable, especially in light of the strides that the team has made over the course of the past month. The running game in particular has been a welcome and long-awaited sight. They rushed for 154 yards on the day, the fifth game in a row over 100 yards.

While the passing game ran hot and cold, rookie quarterback Kenny Pickett certainly made some good plays, and generally looked as comfortable as he has thus far this season. It would seem that we’re largely at the point of refinement now, rather than him still having much to learn about running the offense.

Defensively, the second half was a failure, as they allowed the Atlanta Falcons’ run game to take off. Tomlin in his post-game remarks alluded to adjustments that Atlanta made at halftime that helped lead to that turnaround, and obviously they were slow to respond, allowing the Falcons to make it a close game.

The lack of touchdowns offensively was a key issue as well. While they had been trending in a positive direction in this regard, the Steelers finished far too many drives with a field goal attempt that could easily have been otherwise. A miss in the end zone to Diontae Johnson was one play. Pickett missed an open Pat Freiermuth for one explosive would-be touchdown as well.

But as Tomlin also said in his press conference, it’s better to learn from these mistakes with a win—unless you’re a fan rooting for draft positioning over the remainder of the 2022 season.