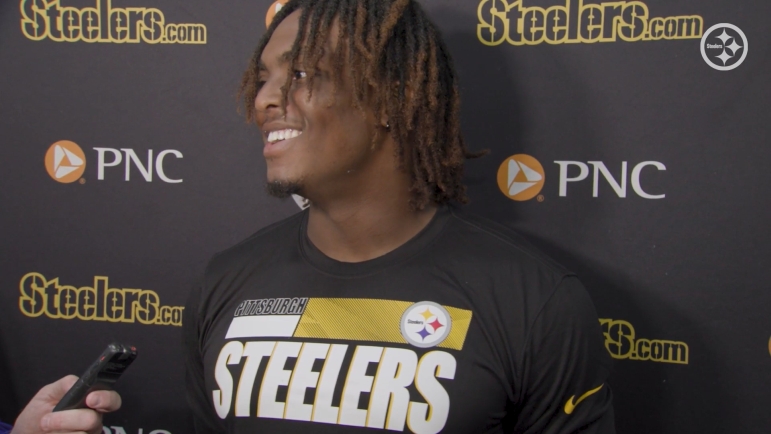 The Pittsburgh Steelers are losing a player off their practice squad to the Atlanta Falcons this week.

According to the Falcons on Tuesday, they are signing outside linebacker David Anenih off the Steelers’ practice squad and he will take the spot on the team’s 53-man roster that was vacated by running back Caleb Huntley going on the Reserve/Injured list.

We have made the following moves:

Anenih has yet to appear in an NFL game yet during the regular season. He was an undrafted free agent in 2022 and originally signed by the Titans after starting 29 out of 56 games for the Houston Cougars between 2017-2021. At Houston, he totaled 98 tackles along with 20.5 sacks over the length of his career, including five sacks his senior season along with 10 tackles for loss.