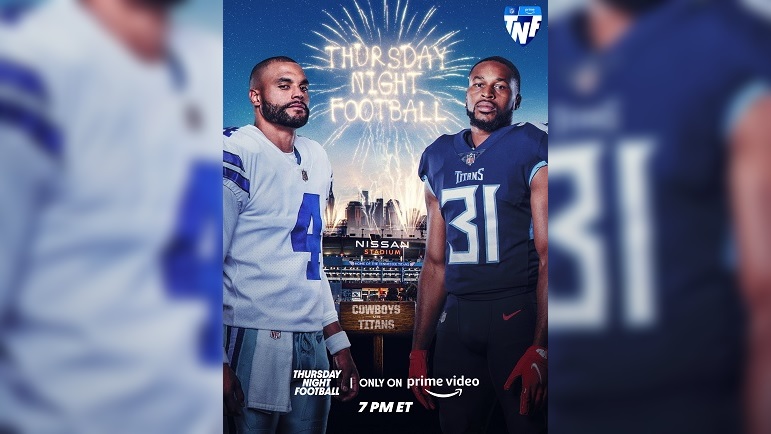 The Tennessee Titans and the Dallas Cowboys will kick off Week 17 of the 2022 NFL season Thursday night on Amazon Prime. The Titans enter this game with a 7-8 record while the Cowboys enter it at 11-4. The Titans are still fighting for a playoff spot while the Cowboys have already clinched one. This game means less to the Titans than the Cowboys, however, as Tennessee can still win the AFC South division in Week 18 by beating the Jacksonville Jaguars.

The Titans won’t have a lot of key players Thursday night dure to injuries. Additionally, they have decided to start new quarterback Joshua Dobbs over rookie Malik Willis Thursday night. Dobbs was once a member of the Pittsburgh Steelers for several seasons. This will mark his first career start Thursday night.

Thank you to all of you for stopping by the site tonight. I love all football so I will be watching.