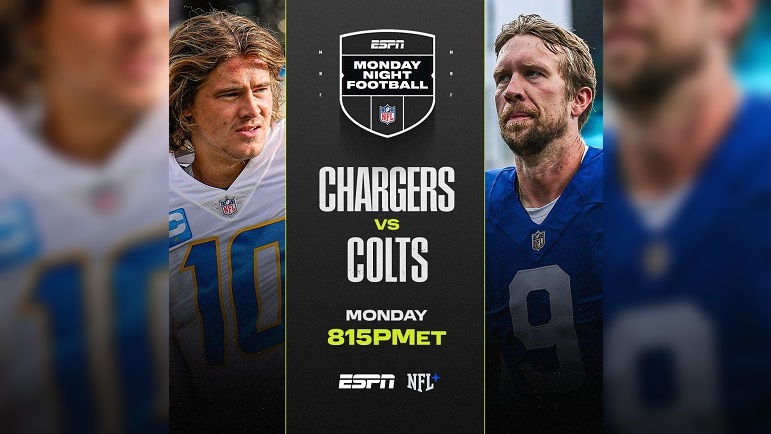 Week 16 of the 2022 NFL regular season will come to a close Monday night with the Indianapolis Colts playing host to the Los Angeles Chargers at Lucas Oil Stadium.

This game features the quarterback battle of Nick Foles versus Justin Herbert to close out Week 16. The Chargers enter this Monday night game with an 8-6 record while the Colts enter it as a 4-9-1 team. The Chargers can secure a playoff spot with a win Monday night and the Pittsburgh Steelers don’t want that to happen as it would kill two of the three remaining playoff spot paths. The Colts, by the way, have already been eliminated from playoff contention.

Hopefully this will be an entertaining game to close out Week 16 and one the Colts win. The Chargers are currently favored by 3.5-points ahead of the game kicking off.