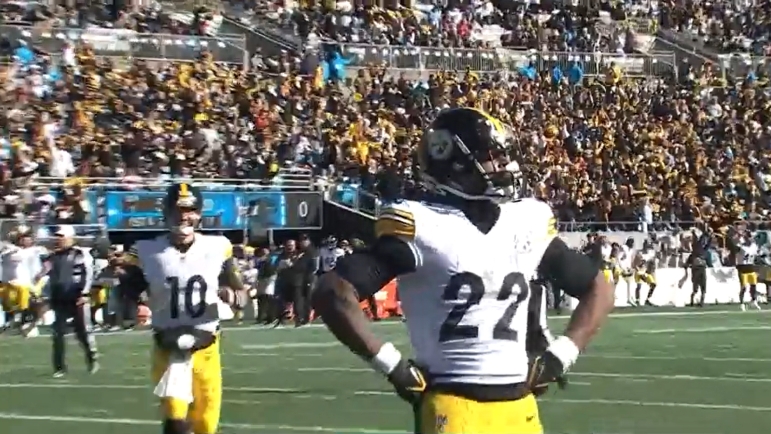 Question: Will the Steelers win out?

We’re still at a point at which it feels like a ridiculous question to ask whether or not the Steelers will make it to the playoffs. Maybe if they’re still alive after next week we can ask it. There’s a chance, albeit slim, but the only thing in their power is trying to win their own games.

And so that’s where we are today. They have two games left, and both are presumably winnable. They have a game next against the Baltimore Ravens, for which quarterback Lamar Jackson may still not get back. And with the Ravens already locking up a playoff spot, they may be less pressed to rush him back from injury.

After that, they have the Cleveland Browns, who have already been eliminated from the postseason, but who would relish the opportunity to play spoiler. Regardless of who is at quarterback, they have one of the very best running games in the league, and we know this Steelers team can be susceptible to a great rushing offense, as they were against them back in Week 3.

But as I said, both games are at least winnable. After all, they have been winning. They are 5-2 since the bye week. They might not have faced a murderer’s row of teams overall (especially among those they’ve beaten), but a Ravens team without Lamar Jackson and a Browns team already eliminated from the postseason are doable games.

Now, whether or not any particular Steelers fan wants the team to win those games versus the potential for improving their draft position, that’s a personal matter for each individual. They were sitting at 7-8 and are now at the precipice of .500, something they haven’t been since Week 2.

They’ve made a lot of progress and one might even argue that they’ve become a pretty solid team, albeit not without many warts. They can realistically finish 9-8, which will give them a fighting chance to make it into the postseason. Will they? What do you think?