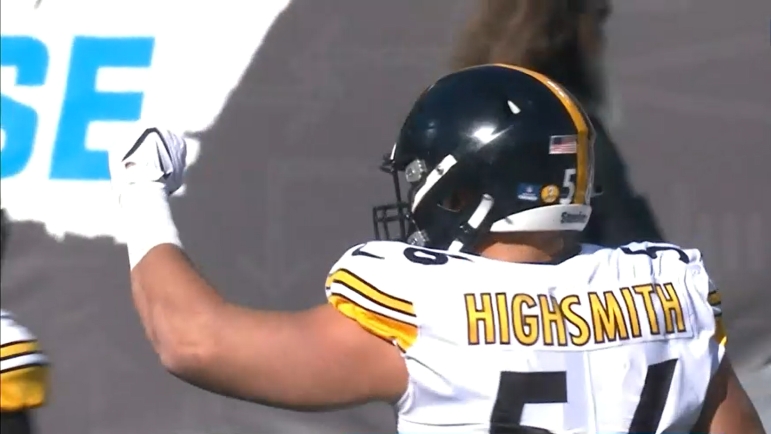 While the actual Pro Bowl game itself no longer exists as of this year, players are still voted into the Pro Bowl and it’s still as much of an honor as it has been in any other recent season. The Pro Bowl rosters are going to be announced tonight.

How many Steelers will be on it, and will Alex Highsmith be one of them? It’s a safe bet to assume that Minkah Fitzpatrick will be, for the third time in four seasons. He led the fan voting at his position, after all, and has been consistently perceived as having a better season in comparison to last year.

I don’t know whether or not Cameron Heyward is going to make it this year, which would be unfortunate. That is only based on the fan voting, however, which only makes up a third of the voting. Surely his peers and the coaches recognize how good he is. He’s made it every other year since 2017 and continues to play at a high level (6.5 sacks, eight tackles for loss, 16 hits, a forced fumble, two batted passes).

Tight end Pat Freiermuth is another distant possibility, though perhaps less so coming off a zero-target game. But Alex Highsmith? He has a real shot. He was third in the AFC at his position in fan voting, so that aspect tracks to put him on pace to make it.

Highsmith ranks fourth in the AFC in sacks with 11, and also has a league-leading five forced fumbles. He’s had a Pro Bowl-worthy season for all intents and purposes. It’s just a matter of whether or not he’ll be recognized for it. The likelihood that T.J. Watt is not going to make it this year after missing seven games due to injury should favor his consideration strongly. We’ll know by the end of the night whether or not he’s in.