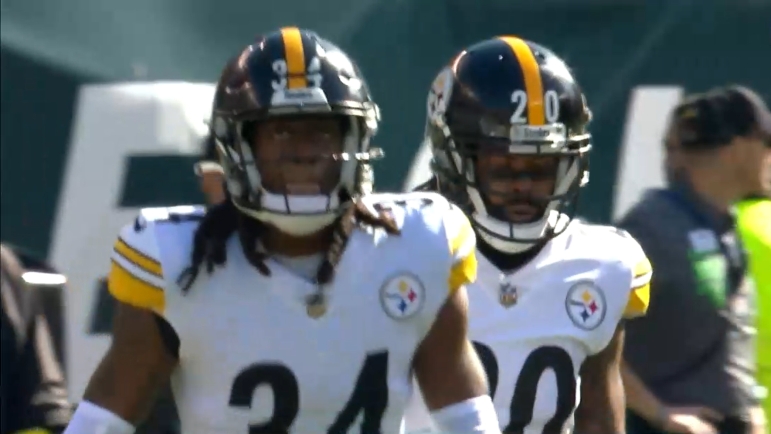 Question: Who has the most to play for in the final two games for the Steelers?

After some consideration, I’ve decided to make this an open question. It includes coaches as much as it does players. So the question is simple: within the Steelers organization, who has the most to play for over the final two games of the season? Who has the most to gain or lose based on their job performance in this final stretch?

We don’t yet know whether or not there will be an 18th game for them to play, but they have at least these two final games of the regular season. Unfortunately, we don’t even know exactly who will be dressing and who not.

For example, we don’t know if rookie linebacker Mark Robinson is going to get a helmet this week. The team brought in Tae Crowder, a veteran, but he, too, has a lot to play for if he wants to have a shot at being back in Pittsburgh in 2023.

Kenny Pickett isn’t playing for his job, but a strong finish to the season would make the offseason a whole lot smoother. Alex Highsmith is pushing to earn himself a huge contract extension. Cameron Sutton is due to hit the open market. Somebody like Devin Bush could be playing for a job. Terrell Edmunds could help secure himself a long-term deal.

Then there’s somebody like Matt Canada. We’ve already read reports about the possibility of him not being back in 2023, perhaps even regardless of what happens over the final two weeks, but he could sure help his case if he can finish off the season strong and convince the organization that he can take this offense with Pickett to another level.

Who are your players and coaches with the most on the line personally over the final two games? We’ll know soon enough whether or not there’s any playoffs to play for tonight, so we could be looking to the future early.