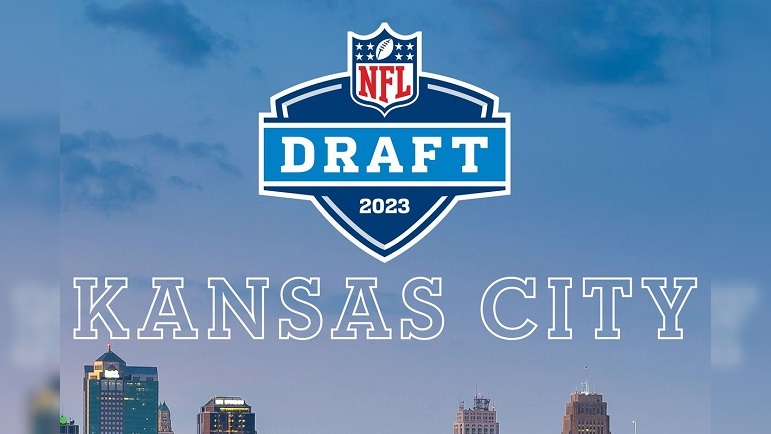 Question: What kind of player is willing to tank?

This is a subject that comes up every year in every sport that has a draft determined by the previous year’s performance. Should teams tank when they know that they’re not going to win much that season in order to secure better standing in the draft?

And more importantly, how do you get players on board with that? Can you? Or do you have to operate around them? Maybe Brian Flores knows a little something about that. He has accused the Miami Dolphins’ owner of attempting to bribe him to lose games.

But this is the question I’ve always wondered. How do players feel about tanking, and participating in tanking? Who is willing to perform at a level lower than their best in the name of losing games? The draft is the concern of coaches and executives. Playing and winning games is the concern of players.

How much do players care about what spot their team drafts in? Theoretically, players are supposed to have belief in themselves and the abilities of those in the locker room, believing that they have the capability of winning if they put everything together. So do they really care about high draft picks?

And does orchestrated tanking really take place in the NFL? Did the Colts ‘Suck for Luck’? Or did they just suck? I’m not sure we can get definitive answers to this question without some concrete evidence, but there’s a widespread belief that it occurs.

I just wonder how exactly it happens, and who participates in it. If it were formally discussed, it could lead to major issues for the team in question—at least in theory, but the NFL doesn’t seem to want to admit it happens by punishing anybody. And if a player is involved in an orchestrated tanking effort, what does it say about them?