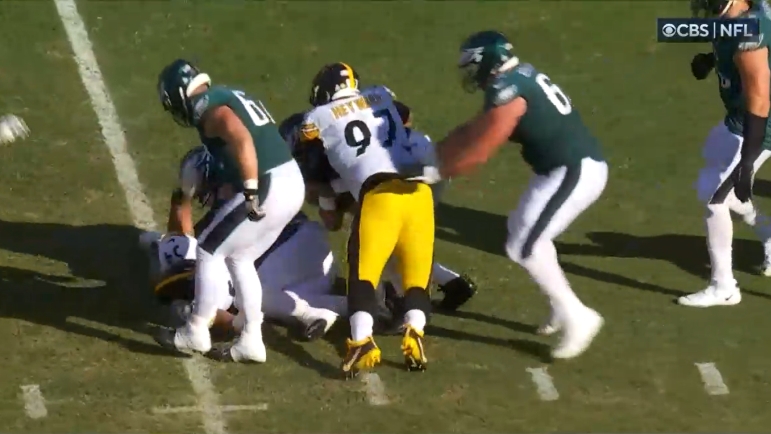 Question: Can Cameron Heyward finish with another 10-plus-sack season?

After getting on a roll and recording three and a half sacks in the past two games, he now sits at 8.5 for the season, one and a half away from his third double-digit sack plateau. Should he reach that mark, he would be the only Steelers defensive lineman to do so.

It’s far from a shoo-in. The past two games are the only stretch of the entire season in which he has posted more than one full sack in any two-game span, marking his first two and only multi-sack games in 2022.

But he’s not unfamiliar with strong finishes. Just last year, for example, he recorded four consecutive games to finish out the regular season with at least half a sack, recording 3.5 in total in that span. He also had three sacks in the final two games of the 2017 season when he recorded a personal-best 12 on the year (in just 15 games).

It’s a personal statistic, of course, and isn’t exactly going to get the Steelers into the playoffs, but it is a testament to just how good Heyward continues to be, having played some of the best football of his career since turning 30 years old (now 33).

He has 62 tackles on the year in total, among them 12 tackles for loss, with 8.5 sacks, 18 quarterback hits, a forced fumble, and three batted passes. Another very strong year and one for which he was unjustly snubbed in the Pro Bowl voting.