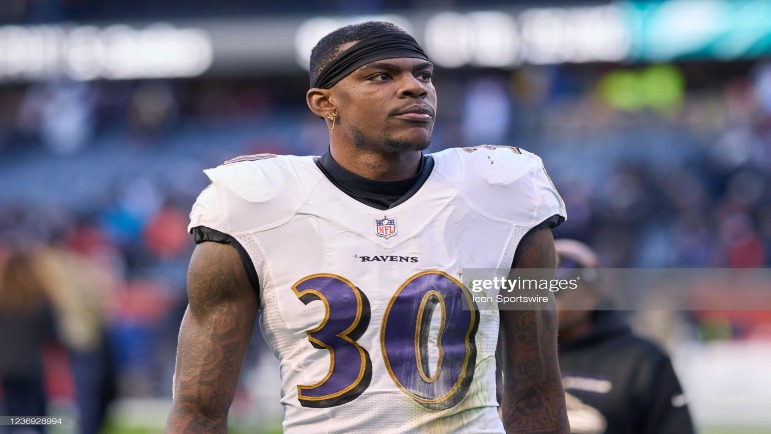 Westry has experience in the AFC North, as he spent time with the Baltimore Ravens in 2021, totaling 12 tackles and three passes defended in six games, including two starts. He also started two games with the Dallas Cowboys in 2020 after signing with the team as an undrafted free agent out of Kentucky.

Harris was a sixth-round selection in the 2019 NFL Draft by the San Francisco 49ers, and he has played three career NFL games. He played two with the 49ers in 2020 and one game with the Cleveland Browns in 2021, where he finished with one tackle.

Whittaker has the most NFL experience with nine games played in his career, all coming with Arizona. He played in three games this season before being waived.

Pittsburgh is clearly looking to add some depth in the secondary, as the team has worked out a number of corners in recent weeks, including Troy Pride Jr. With William Jackson III needing to spend time on injured reserve, as well as Ahkello Witherspoon dealing with an injury, it’s possible the team just wants some extra depth in case they deal with further injuries at the position.

While none of these names are terribly exciting, they all have NFL experience and could fill a role for the Steelers if absolutely needed. At 3-6, Pittsburgh likely isn’t on any sort of path to contention this year, so getting a look at one of these guys if they ever do need to play certainly wouldn’t be the worst thing.