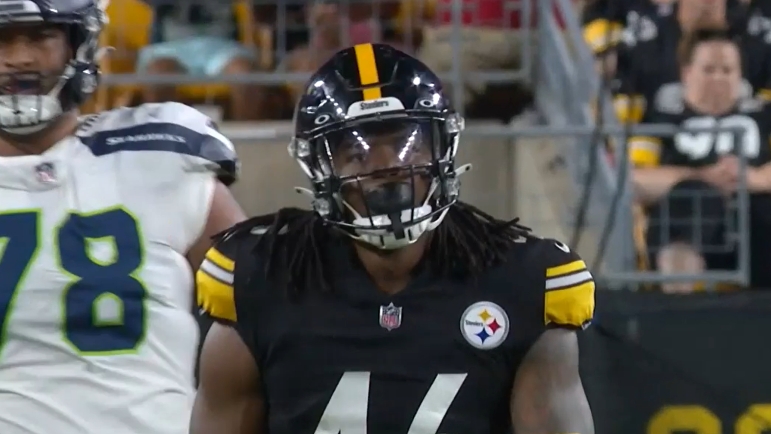 We have released LB Hamilcar Rashed from the practice squad. @BordasLaw

Rashed had been on the team’s Practice Squad/Injured list since September 7th with an unknown injury. It appears he’s healthy enough now and the team decided to release him as oppose to place him back on the practice squad. This move does not create a vacant spot on the team’s practice squad.

Rashed was signed over the summer, brought in on August 10th after the team placed LB Ulysees Gilbert III on injured reserve. Rashed offered EDGE depth at a time when the Steelers were dealing with multiple injuries to the position. He briefly seemed to have a chance to make the 53-man roster but Pittsburgh chose to bring in outsiders to backup T.J. Watt and Alex Highsmith, trading for Malik Reed and adding back Jamir Jones, part of the team at the start of the 2021 season.

After being waived at final cutdowns, Rashed was signed to the team’s practice squad on August 31st. One week later, he was placed on the team’s PS Injured List.

With Watt’s return and the Steelers’ outside linebackers generally being healthy, there was no compelling reason to keep Rashed. The Steelers’ 53 man roster EDGE group still consists of Watt, Highsmith, Reed, and Jones. David Anenih remains on the team’s practice squad as depth.

A former undrafted player out of Oregon State, Rashed has appeared in one career game in 2021 with the New York Jets. He did not appear in a regular season game with the Steelers.