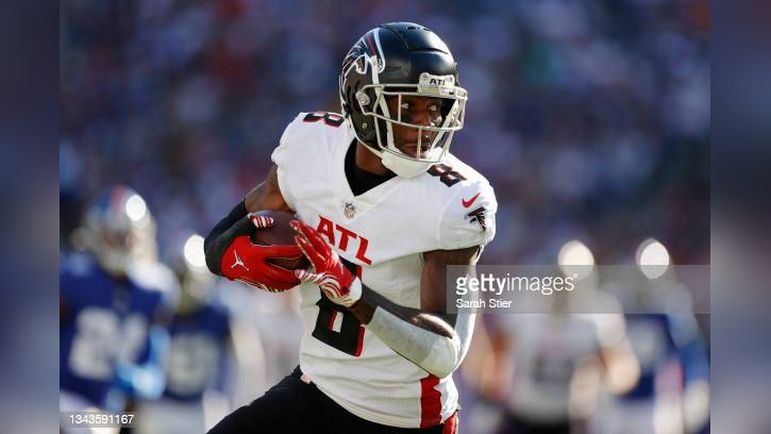 UPDATE (4:10 PM): Pitts has officially been placed on IR, guaranteeing he’ll miss the Steelers’ game. Our original story is below.

The Atlanta Falcons are likely to be without one of their biggest offensive weapons when they face the Pittsburgh Steelers in Week 13. According to this tweet-port from NFL Network’s Ian Rapoport, TE Kyle Pitts has likely suffered a torn MCL that will require surgery, causing him to miss the Steelers/Falcons games in a few weeks.

Here’s what Rapoport tweeted a short time ago.

Sources: #Falcons standout TE Kyle Pitts is believed to have suffered a torn MCL that would require surgery. This is following his MRI today. A brutal blow to one of the game’s best young players. He’ll have a second opinion before deciding what's next. pic.twitter.com/bR4PyMJNks

As Rapoport notes, Pitts will get a second opinion but it doesn’t seem likely he’ll get much better news.. Even if the diagnosis differs, it’s doubtful he’ll be able to get healthy in time for the Steelers game slated to be played less than two weeks from now.

Pitts suffered the injury in Sunday’s win over the Chicago Bears. It’s been a tough year for Pitts, who has struggled to get consistently involved in the Falcons’ passing game. On the year, he had caught just 28 passes for 356 yards and two touchdowns, a far cry from his 1000 yard season as a rookie. Used as a blocker in Atlanta’s run-centric offense, Pitts was held under 50 yards in all but two games this year. He was the team’s 1st round pick, 4th overall, in the 2021 NFL Draft.

With yesterday’s win, the Falcons sit at 5-6 on the season and in a weak NFC South, have a real shot at winning the division. Rookie WR Drake London will continue to serve as the team’s top weapon in the passing game, catching 39 passes for 409 yards and four touchdowns this season. Without Pitts, the Falcons have one of the weakest passing corps in football, relying on a four-headed attack on the ground instead. They rank fourth in the NFL in rush attempts, are third in yards, and sixth in yards per carry.

Pittsburgh will travel to Atlanta to take on the Falcons in Week 13, December 4th, for a 1 PM/EST matchup.