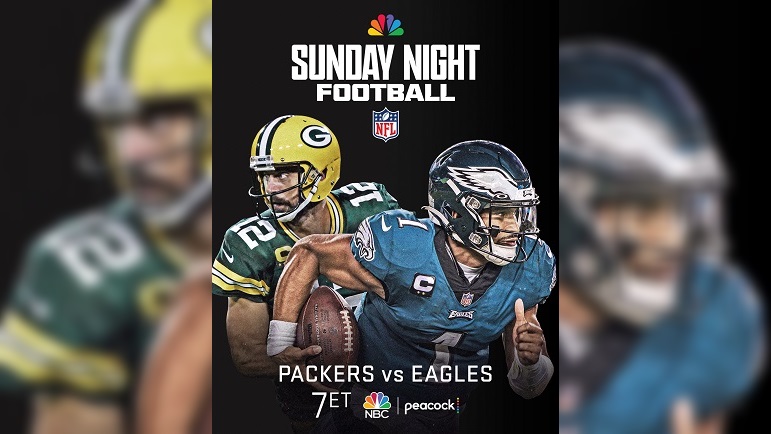 With the Pittsburgh Steelers having their Week 12 game on Monday night, we’ve had a chance to sit back and watch all of the Sunday NFL games so far today. There is now one Sunday game left and we invite everyone to watch along and chime in below in the comments tonight.

I have added a Sunday night game Twitter feed for the Green Bay Packers versus the Philadelphia Eagles contest to this post and it should update throughout and include videos. I also have included the inactives for the Week 9 Sunday game.

It’s Aaron Rodgers for the Packers versus Jalen Hurts of the Eagles on Sunday Night Football on NBC. The Packers enter this game at 4-7 while the Eagles will enter it at 9-1.