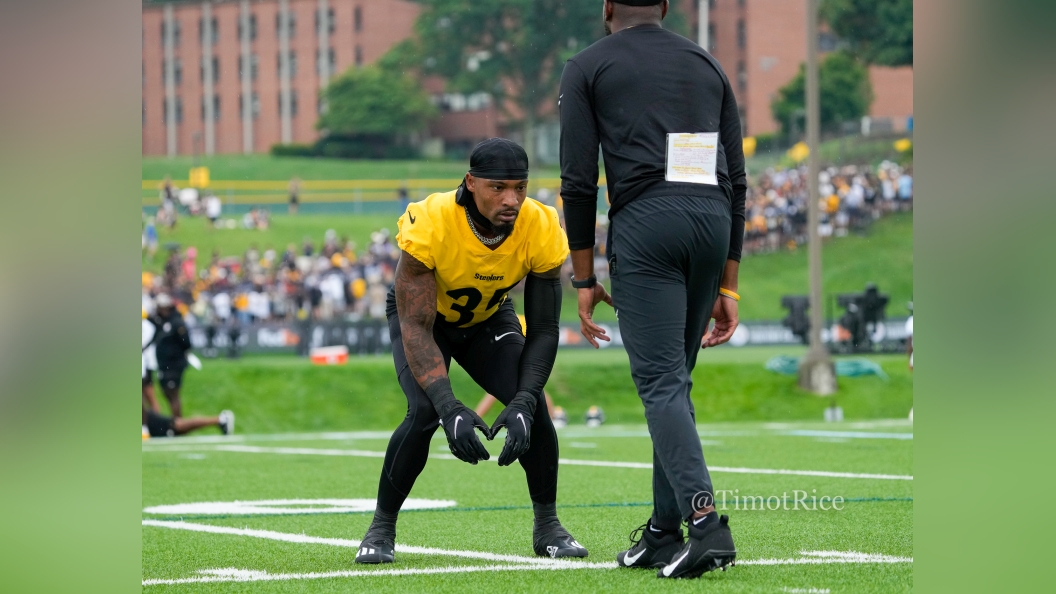 The Steelers were one of several teams heavily involved at the trade deadline on Tuesday afternoon, shipping out wide receiver Chase Claypool and also acquiring some secondary help when they traded for former Bengals and Commanders cornerback William Jackson III. Jackson will live in the minds of Steelers fans for some time as he was a draft darling of the team in the buildup to the 2016 NFL Draft, as the team was widely expected to draft a cornerback. When the division rival Bengals swooped in and stole Jackson off their doorstep in said draft, the team opted instead for draft bust Artie Burns.

As the team enters their bye week, it’s a great time to try and assimilate Jackson into the defense. And perhaps try to fix the recent lack of turnovers and splash plays that has been haunting them. In the team’s most recent loss to Miami, the team squandered multiple opportunities to seal the win, including dropping an asinine four interceptions. They always say there’s a reason players play defense, but that was inexcusable, and defensive backs coach Grady Brown echoed those sentiments earlier today.

Make no mistake, the defense simply isn’t playing up to standard. The team will receive a massive shot in the arm after the bye week when star defender T.J. Watt is set to make his return from a pectoral injury. His presence alone in the lineup should send ripple effects not only on the rest of the defense but on offense as well, providing extra opportunities via turnovers.

However, turnovers are hard to come by in the NFL, so when they’re in the process of being created, the defenders simply have to make plays, and Brown realizes that. Those dropped interceptions without a doubt could’ve changed the tide in that game, and moving forward, Brown wants more of the responsibility of that to be laid at his feet, not his players. Simply put, his players are in prime position to make game-altering plays, they’re simply not making them.

With their defense set to return at full strength, one can only assume it will keep the team in games, as their second-half schedule lightens up. However, if the team can’t take full advantage of the process of turnovers, they’re headed for a top-five draft pick, if they’re not already on that path already.