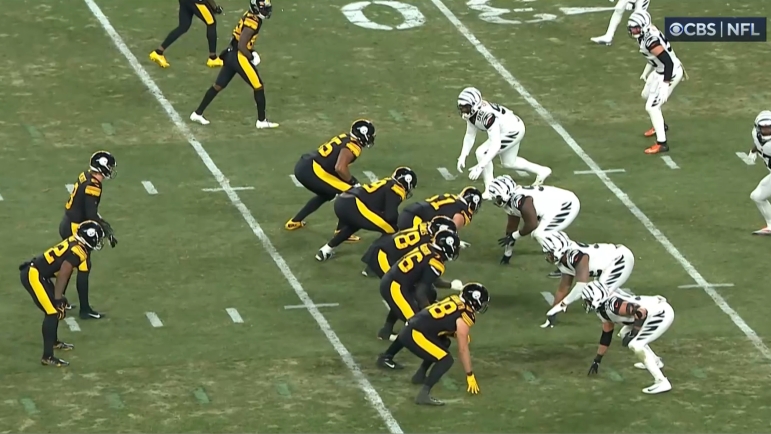 Question: Has the offense turned the proverbial corner?

The Steelers failed to score more than 20 points as an offense in any game in the first nine weeks of the 2022 season. They finally cracked that plateau in week 11 (game 10), and did so by putting up 30 points. They even had an explosive-play touchdown, and nearly another one (going for 19 yards), after their longest offensive touchdown of the year to that point had only been eight yards.

So have they turned the proverbial corner? That’s not to suggest that they are somehow right where they want to be and have reached their full potential, not by any means. But if they reached a certain level of competence where they can be expected to be competitive in any game—to be a threat to put up 25-30 points per game, and even pick up some chunk plays more consistently?

The running game has been on the upswing in the past two weeks, although the passing game seems to be working out kinks. There have been some deep ball connections, and they are still getting tight end Pat Freiermuth involved effectively.

Rookie quarterback Kenny Pickett continues to be a mixed bag. He appears more comfortable moving around in the pocket, but that’s also gotten him into trouble—he’s been sacked 12 times in the past two weeks and he shares a lot of the blame for them.

Even though there remains a lot wrong, the Steelers have been leaving points on the board for many weeks now. This past game is certainly the closest they’ve come to actually getting what their overall output would suggest.

That is I think the key development as it pertains to this season, maximizing results. You’re not going to fix all the bugs, but getting the points that are on the table and making that a habit will be a healthy trend heading into next season and beyond.