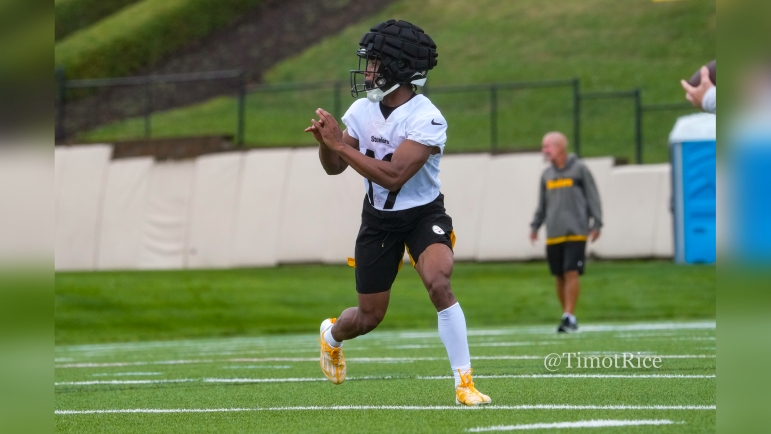 LB T.J. Watt returned to practice today but remains on the Reserve/Injured List.

Wednesday marked the end of his 21-day practice window, meaning either the team had to activate him off IR and to the team’s 53-man roster or keep him on IR for the remainder of the season.

Pittsburgh drafted Austin in the fourth round of this year’s draft. A speedy receiver out of Memphis who ran a 4.32 40, he flashed during training camp. But he suffered a foot injury shortly before the team’s first preseason game. Austin’s yet to play since, missing the rest of the summer and being placed on IR prior to Week 1. Austin returned to practice October 5th, opening up the three-week window for the team to decide on his future this season. But the team opted not to activate him off IR. He won’t be eligible to play again until 2023.

It’s unclear if the team felt like Austin wasn’t healthy enough to return or if he was too far behind to contribute this season. Pittsburgh has had one of the league’s worst offenses, and though any role Austin may have had would’ve been limited, he would’ve provided a boost to the Steelers’ pass game while gaining valuable experience.