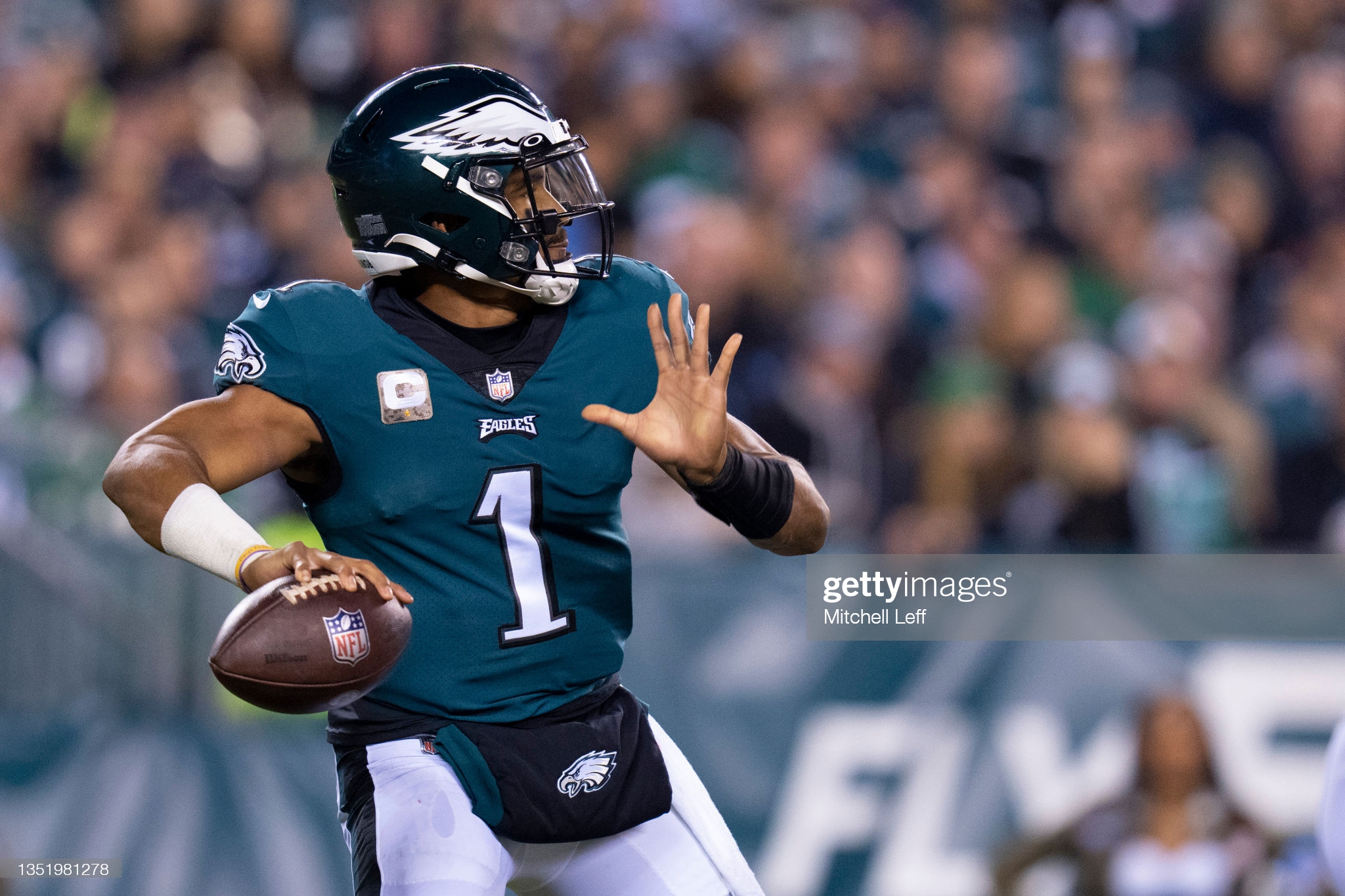 When asked if he believes that his defense has been improving over the last two weeks after the team’s breakdown in Buffalo, Tomlin agreed with the statement but gave a caveat of one issue Pittsburgh’s defense has struggled with as of late.

“Yes,” Tomlin responded to the media Tuesday which aired live from the team’s YouTube channel. “But again, we got to get more pressure on the quarterback. We got to find ways to do that and particularly when you’re faced with the challenge that we’re faced with this week from a quarterback mobility standpoint. We got to get home more and so that’s something that could increase the turnover opportunities that we lack, particularly last week.”

Pittsburgh had no sacks on Sunday night against the Dolphins and only recorded one QB hit on Tua Tagovailoa which came from OLB Malik Reed. In fact, Pittsburgh has only recorded five sacks since Week 1 against the Bengals when the defense racked up seven sacks and five takeaways. Pittsburgh did lose reigning DPOY T.J. Watt with a pec injury that landed him on IR in that game, but that’s no excuse for a team that has led the NFL in sacks the last several seasons to not even be averaging a sack a game in Watt’s absence.

The Steelers have five sacks since Week 1 and have had three games with none since then as well. #Steelers #NFL

Tomlin is right in saying that the Steelers face a tough test this Sunday against an Eagles squad that has Jalen Hurts at QB who presents a difficult task of putting on the ground from a pass rush perspective. Hurts is one of the most mobile passers in the NFL, being a threat to escape to the pocket and extend plays with his legs or simply tuck and run whether it be as a scrambler or on designed runs. Philadelphia’s offensive line is also one of the best in the league as well, ranking #1 in the league in pass block grade according to Pro Football Focus.

Still, Hurts has taken 15 sacks in six games this season with four coming in their last contest against the Dallas Cowboys. That’s to be expected since Dallas has a dynamic pass rush featuring Micah Parsons, but the Vikings and Commanders have also had success getting pressure on Hurts. These teams have been successful when running various twists, stunts, and blitzes to confuse the front line and get a free rusher in the face of Hurts in the pocket, corralling him and keep him from fleeing with his legs.

First #DallasCowboys sack from @Dorance_ALegend helps shut down the drive!

Should the Steelers hope to create any semblance of a pass rush Sunday against Philadelphia, perhaps running more games upfront and calling some exotic blitz packages may help a team struggling to get after the QB with their top pass rusher on the mend.