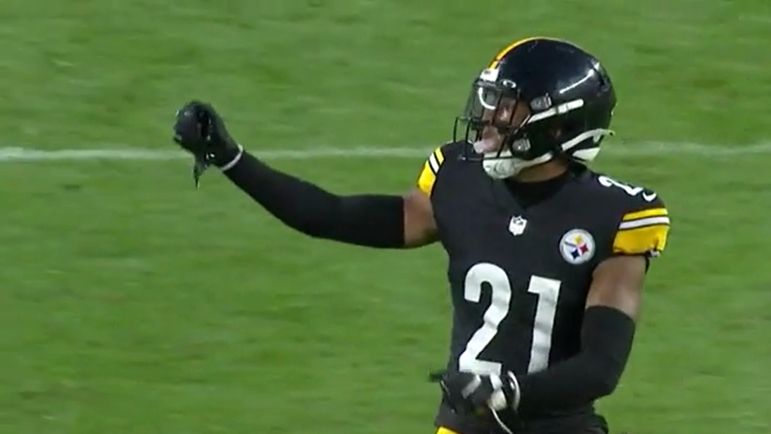 In Tre Norwood’s mind, the Pittsburgh Steelers’ secondary struggles isn’t for a lack of communication. Speaking to reporters Friday, Norwood discussed the state of the defensive backfield, a group that’s dealt with injuries and underwhelming play.

“I feel comfortable with our communication,” he told reporters via The Trib’s Chris Adamski. “The confidence level has grown throughout the week. Spending extra time in the meeting room.”

Tre Norwood on the communication in a secondary that has almost every starter hurt pic.twitter.com/AYQcjxCtnf

Belief is the first step to playing well but this secondary will again be tested this weekend. Injuries have and will continue to play a factor. Cornerback Ahkello Witherspoon looks poised to miss his third straight game with a hamstring injury while Cam Sutton seems to be on the wrong side of questionable. SS Terrell Edmunds is likely to return, meaning Norwood could become more of a chess piece in the Steelers’ secondary. He would be able to replace Arthur Maulet as the slot corner in passing situations, boosting Pittsburgh’s coverage.

Communication breakdowns haven’t been a massive issue this season. Generally, no obviously blown coverages that let receivers run wide open downfield. Even in Sunday’s loss to the Bills, things were covered appropriately. Buffalo was just better, making more plays, and finishing at the catch point. When Minkah Fitzpatrick is looking bad, getting the ball taken away from him on the goal line, you know it’s a long day.

“We have to make sure we come ready on Sunday with that communication from snap one to the last snap of the game,” Norwood said of preparing for this weekend.

Defensive breakdowns against any opponent can doom a team but especially when it comes versus Tom Brady, one of the smartest quarterbacks to ever play the game. He’ll take advantage of every single mistake a defense makes and his track record against the Steelers is well-documented. Over the regular season, a 9-3 record with 29 touchdowns to just five interceptions.

The Bucs’ offense has had their struggles this season but they’re healthier now, especially at receiver, and on paper, the Steelers come into this game overmatch. They’ll rely on play of their young DBs, Josh Jackson, James Pierre, and Norwood to come up large. One of those guys will have to make a big play this weekend. Or at least, not get picked on and become a central reason why the team loses.